When the ‘90s arrived, everything changed. The glam metal of the ‘80s was fading away, and the angry, alienated sounds of Nirvana and their contemporaries from Seattle changed the trajectory of modern music. Where pop and glam rock had once ruled the charts, in the ‘90s, alternative music would be king.

There was one thing that didn’t change, though. Every chance at pop cultural success could be fleeting, and it wasn’t always easy for an alternative rock band to break away from the pack. Many tried, many failed, while a few broke through and made an enormous impact but never again reached the same levels of success. Today, we celebrate the songs that broke through, and ask if these alternative artists were more than just one-hit wonders, or if it even matters. 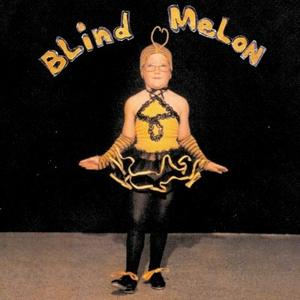 When people think of Blind Melon’s “No Rain,” chances are that one of the strongest images which comes to mind is that of “The Bee Girl.” Modeled after a family picture of the drummer’s sister which appeared on the album cover, much of the song's success is tied to its iconic video. Sadly, the pressures of touring, and following up an iconic moment in pop culture strained the band, who dealt with personal, legal, and substance abuse issues in the years that followed. Singer Shannon Hoon died while on tour in 1995, and while the band has continued on in the years that followed, it seems their big moment was never to be repeated. 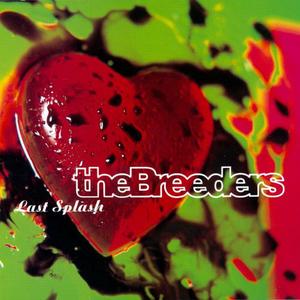 Kim Deal was already in The Pixies, a beloved band on the underground music circuit when she formed The Breeders as a side project and recorded their debut album The Pod, which Kurt Cobain called one of his favorite albums of all time! When the Pixies broke up, and Kim and her sister Kelly started to concentrate on The Breeders full time, among the results was “Cannonball,” an effervescent single that channeled grunge distortion, art rock drama, and pop bounce. Sadly, less than a year after their breakthrough, substance abuse issues put the band on hiatus and killed the momentum they had built up. 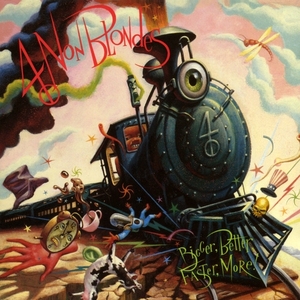 When 4 Non-Blondes released their second single “What’s Up?” it didn’t take long for them to realize that they were on to something. The hippie-folk rock anthem caught on big time, making Linda Perry one of the first openly lesbian chart toppers. Interestingly enough, even though she sings “What’s goin on?” throughout, the song was titled “What’s Up?” to avoid confusion with the Marvin Gaye classic.

Deep Blue Something - "Breakfast at Tiffany's" 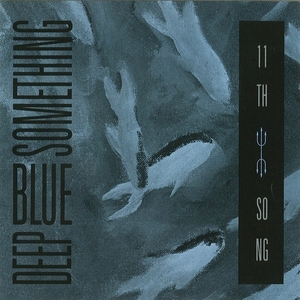 Deep Blue Something’s one and only hit “Breakfast at Tiffany’s” was actually inspired by a couple’s mutual love of an entirely different Audrey Hepburn movie, Roman Holiday. Songwriter Todd Pipes just thought that “Breakfast at Tiffany’s would make for a better title. The band later learned to regret the decision while promoting the single, because the radio stations all wanted them to play the song early in the morning, with Pipes commenting “We'd be up 'til 3 am and they'd wonder why we were pissed off playing at 6 am."

Spacehog – “In the Meantime”

The name Spacehog might not ring a bell, but when the wordless vocal melody of the opening hits, you know exactly which song we’re talking about. Even though singer and songwriter Royston Langdon was married to Liv Tyler for a few years, maybe the stage name “Roy Sprinkles” wasn’t the greatest move. 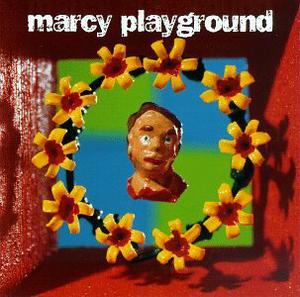 Inspired by an offhand comment from a Bryn Mawr College undergrad, Marcy Playground songwriter John Wozniak wrote “Sex and Candy” in one hour, one morning at 4am. Clearly drawing inspiration from the early grunge sound, the lyrics can be taken as an alternative-era love song or as a flood of nonsensical wordplay. Along with it’s provocative title, this openness to interpretation probably went a long way toward the song’s success. 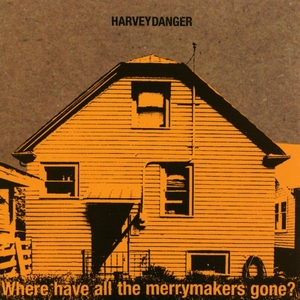 Harvey Danger’s “Flagpole Sitta” exists as a reaction to the burgeoning scene of alternative bands in the nineties. When wanting to belong conflicted with senses of authenticity and a distrust of mainstream culture, Harvey Danger found the perfect song to soundtrack a particular strain of ‘90s disenchantment, while still celebrating life and having fun doing so! 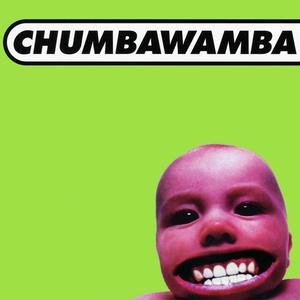 Chumbawamba had been around for a while. Their major label debut would be their eighth album overall, and it’s doubtful anyone could have predicted the impact of its lead single. Mixing alt-rock guitars, hip-hop beats, and even a dash of the resurgent sound of swinging horns, their political messaging was easily lost among the call for human resilience and lager drinks. 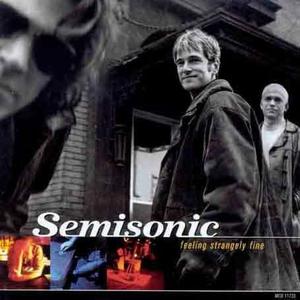 Semisonic’s “Closing Time” will always remain one of the great songs to play at last call. When frontman Dan Wilson got sick of the closing song in Semisonic’s live shows, he set out to write a new song to use as a closer, and while the song seems to be about heading out into the light after a night of drinking, halfway through his process of writing the song, expectant father Wilson realized the song he was writing was actually about giving birth. Tell that to the bartender at 2am. 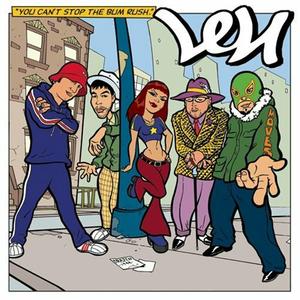 Inspired by a rave, and trying to evoke the call and response sound of The Human League’s “Don’t You Want Me,” Marc Costanzo looped a snippet of disco-era classic “More, More, More” and enlisted his sister to contribute vocals. The song was leaked months before Len’s album was set to arrive, but it’s release in July of 1999 made it a strong contender for sleeper hit of the summer. We haven’t heard from Len much in the years since, but we’ll always have the last summer of the ‘90s!

When you want to listen to the best alternative hits of the ‘90s from the superstars or the one-hit wonders, AccuRadio has you covered with our 1990s Alternative channel, featuring the best alt-rock of the decade!