Set in early ’90s New York at the height of the crack cocaine epidemic, the show tracks the Clan’s formation, a vision of Bobby Diggs aka The RZA, who strives to unite a dozen young, black men that are torn between music and crime but eventually rise to become the unlikeliest of American success stories. 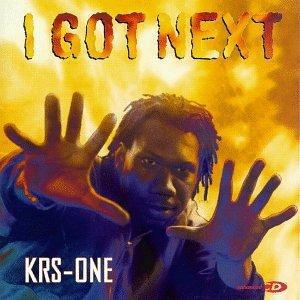 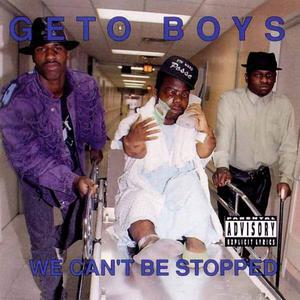 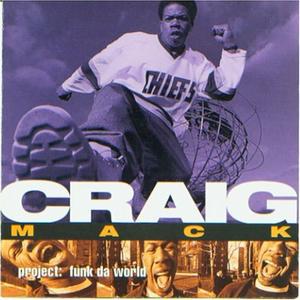 The 100 most popular tracks from our Hip Hop channels