"Wrecking Crew" studio drummer extraordinaire Hal Blaine died Monday, age 90. He played on 40 #1 singles, 150 top 10s, some 35,000 tracks in all. He was the drummer on six straight Grammy Record of the Year winners, 1966 through 1971, and drummed on more classic Beach Boys tracks than Dennis Wilson. Here are some channel featuring his talent. 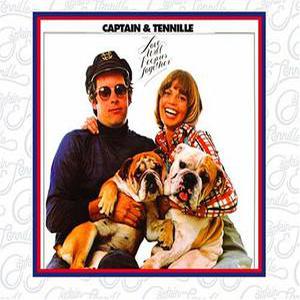 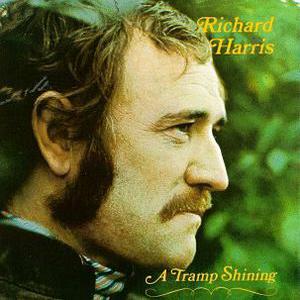 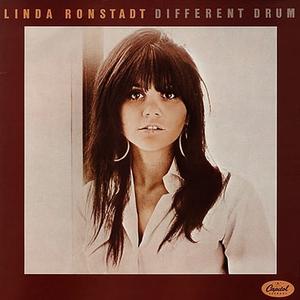 West Coast Oldies
Songs about the surf, the sun, hot-rods, and California Girls

Viva Elvis!
Celebrating the music of the King and his contemporaries
Browse All AccuRadio Genres