In the bold lore of rock, this was a shifting tide. Shortly after releasing his solo single cover of "California Girls", David Lee Roth left Van Halen. As legend states, he took over 60 of the band's employees with him. 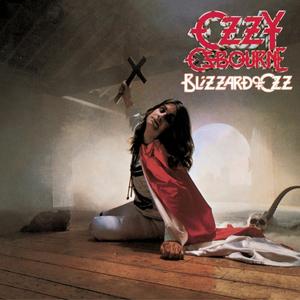 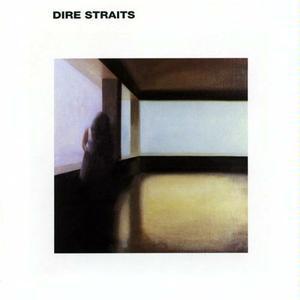 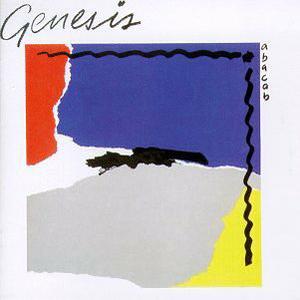 Classic Rock '78 and Beyond!