Tina Turner nominated for the Rock & Roll Hall of Fame

If Tina and fellow nominee Carole King are inducted, they’ll be the second and third female artists to enter the Hall of Fame twice following Stevie Nicks in 2019. (Carole King was inducted along with Gerry Goffin as a non-performer in 1990 and Tina Tuner entered in 1991 along with Ike Turner.) See the complete list of 2021 nominees, and through April 30, you can vote every day at rockhall.com for the five artists that will go on a "fans' ballot." Inductees will be announced in May, and the induction is scheduled for fall. 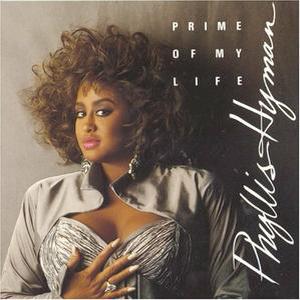 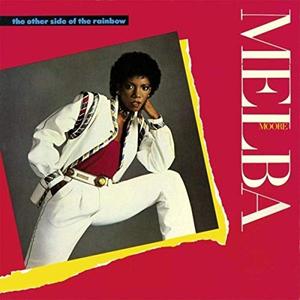 Used Songs: Original Versions of Hit Covers
These songs all went on to become popular covers -- hear the originals!

Classic Hits
The greatest hit music of all time, with a '70s and '80s focus
Browse All AccuRadio Genres