Did the Grammys snub R&B star The Weeknd?

Though his 2020 album After Hours is the most-streamed R&B album of all time, and won big at both the VMAs and the AMAs this year, R&B star The Weeknd got NO Grammy nominations in the Big Four or genre categories. Do you think he was snubbed? Is it because he'll headline the halftime show at Super Bowl LV on February 7, just one week after the Grammy Awards? We'll think about that this, um, Weeknd. 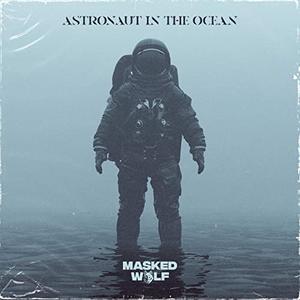 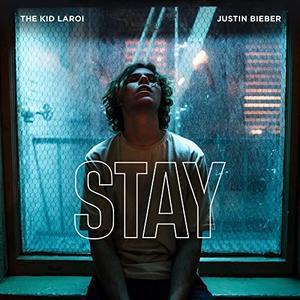 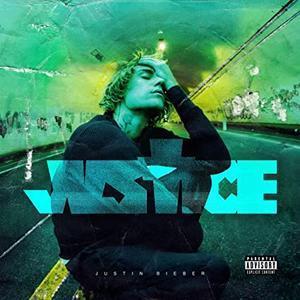 More Channels From Did the Grammys snub R&B star The Weeknd?

HitKast
Nothing but hit music and today's biggest stars