Rocker Ray Davies of the Kinks is 75 today!

In 1990, Davies and the Kinks were inducted into the Rock and Roll Hall of Fame, at which Davies was called "almost indisputably rock's most literate, witty and insightful songwriter." Interestingly, ten years later, Davies was shot in the leg while chasing thieves who had snatched the purse of his companion as they walked in the French Quarter of New Orleans. This was less than a week after Davies was named a Commander of the Order of the British Empire by Queen Elizabeth II. Happy 75th to Ray, and we're featuring Kinks music on these channels today to celebrate. 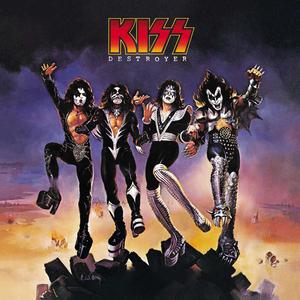 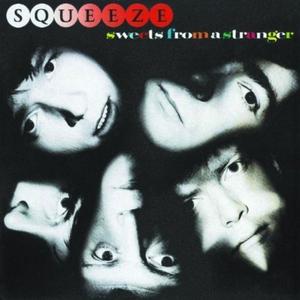 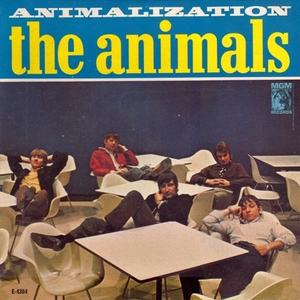 More Channels From Rocker Ray Davies of the Kinks is 75 today!

Used Songs: Original Versions of Hit Covers
These songs all went on to become popular covers -- hear the originals!

Oldies Tailgate Party
Great Oldies to enjoy before (and after!) kickoff

1964 Once More
Was 1964 pop music's most pivotal year?
Browse All AccuRadio Genres