Film of the Cure's 40th anniversary concert in theaters in July

The Cure marked their 40th anniversary last year with a special concert in London, where they played a career-spanning selection of hits, deep cuts and rarities. The band filmed the show and is now releasing it to cinemas as Anniversary 1978 – 2018: Live in Hyde Park London for a one-day-only event on July 11th. We can't wait, and are featuring the Cure on these channels. 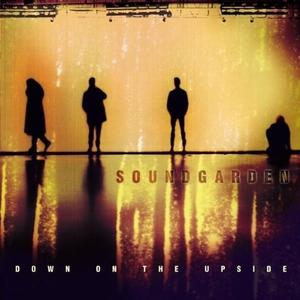 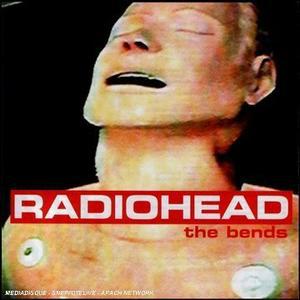