So sad to hear about the passing of the Cars' Ric Ocasek on AccuRadio. Free customizable online radio with unlimited skips. Listen now!

Ric Ocasek, frontman of the popular late 1970s and 1980s band the Cars, was found dead in his New York home on Sunday. He was 75. We remember him and feature the music of the Cars. 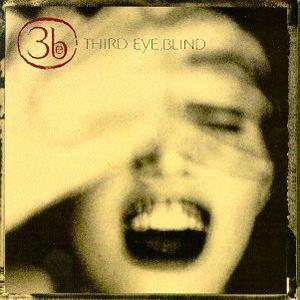 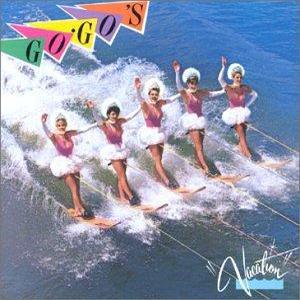 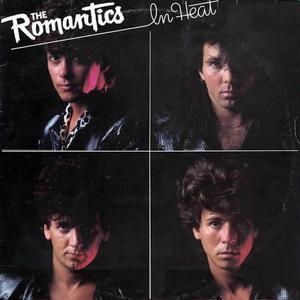 Gone But Not Forgotten
In remembrance of classic rockers who've gone before us...