Sly and the Family Stone's Stand! released 50 years ago today

Stand!, the band's fourth album, was released 50 years ago today, May 3, 1969, and includes tracks like "Sing a Simple Song," "I Want to Take You Higher," "Stand!," and "Everyday People." It has sold well over 3 million copies, becoming one of the most successful albums of the 1960s. In 2003 the album was ranked number 118 on Rolling Stone magazine's list of the 500 greatest albums of all time, and in 2015, the album was selected for inclusion in the National Recording Registry by the Library of Congress. To commemorate, we're featuring the band on these channels today. 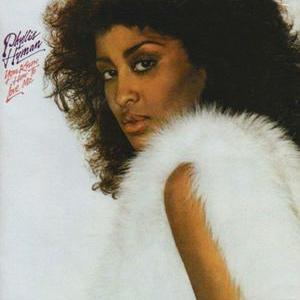 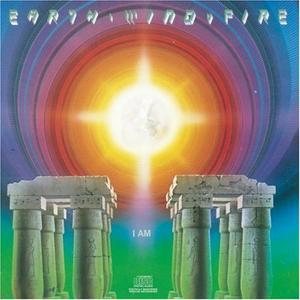 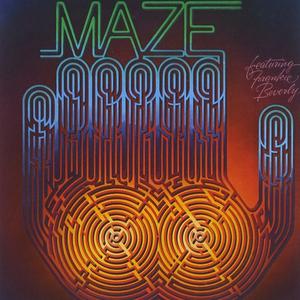 Classic R&B favorites to start your day, or perk you up whenever you need it

More Channels From Sly and the Family Stone's Stand! released 50 years ago today

Soul Classics '73 and Beyond
Soul evolves to funk and disco

Going to a Go-Go
Soulful dance favorites from the '60s and '70s. Guaranteed to keep you moving!

Funk!
It's one channel under a groove