On February 12th of '81, the Canadian rockers released their 8th studio album. It met with critical and commercial acclaim almost immediately. The single "Tom Sawyer" became their signature '80s song, and "YYZ" was nominated for a Grammy Award for Best Rock Instrumental Performance. 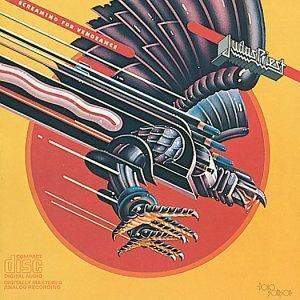 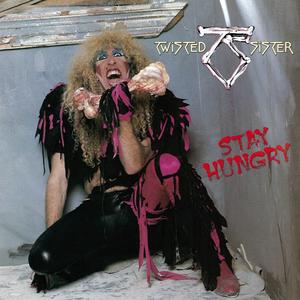 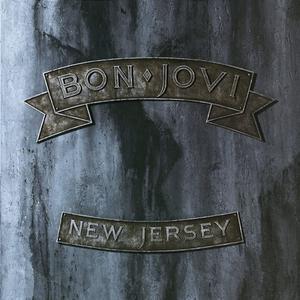 Progressive Rock
King Crimson, Yes, and Genesis along with their progeny like Porcupine Tree and Dream Theater