The 90th birth anniversary of the legendary Ray Charles

Ray Charles was born September 23, 1930. "Brother Ray" pioneered the soul music genre during the 1950s by combining blues, rhythm and blues, and gospel styles. Charles is a 17-time Grammy Award winner. He was honored with the Grammy Lifetime Achievement Award in 1987; 10 of his recordings have been inducted into the Grammy Hall of Fame. In 2002, Rolling Stone ranked Charles No. 10 on their list of the "100 Greatest Artists of All Time," and No. 2 on their list of the "100 Greatest Singers of All Time" in 2008. 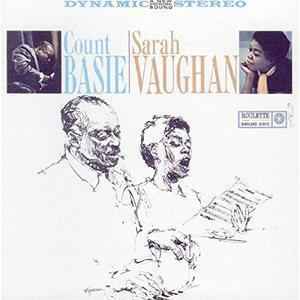 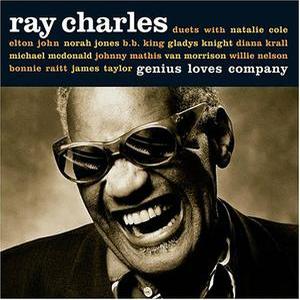 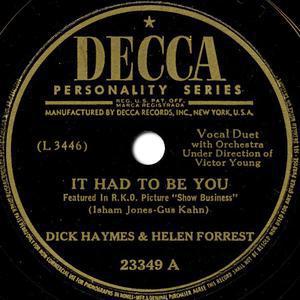