Ramsey Lewis has recorded over 80 albums and has received five gold records and three Grammy Awards so far in his career. His hits include "The In Crowd", "Hang On Sloopy", and "Wade in the Water". All three singles each sold over one million copies, and were awarded gold discs. Hear them and more Ramsey Lewis on these channels today. 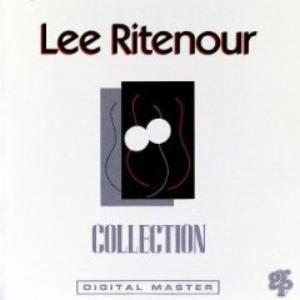 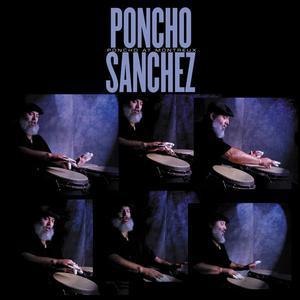 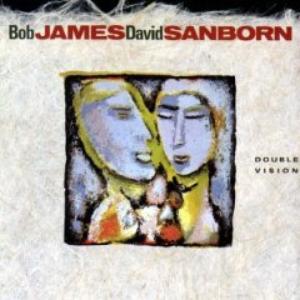 Smooth Jazz Pioneers
Before there was Smooth Jazz, they were the heart of pre-1987 contemporary jazz

Smooth Jazz for Concentration
Enhance your brain power and productivity with this special mix.