On this day, 29 years ago the film "Wayne's World" was released and thanks to comedians Mike Myers and Dana Carvey, a Queen classic was given new life! "Bohemian Rhapsody" was first released in 1975 on the LP "A Night At The Opera." Freddie Mercury claimed that the lyrics were nothing more than "Random rhyming nonsense". We won't argue, but we WILL feature Queen on these channels! 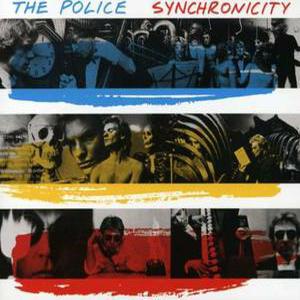 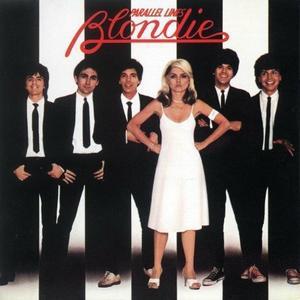 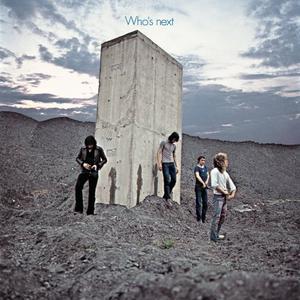