Seven years ago Nirvana joined Kiss and Beatles manager Brian Epstein in the Class of 2014. REM's Michael Stipe inducted the group, saying: "Nirvana tapped into a voice that was yearning to be heard. Nirvana were kicking against the mainstream." 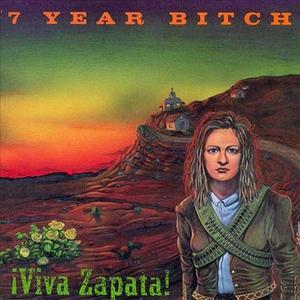 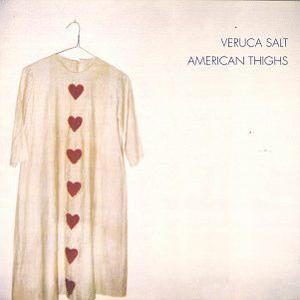 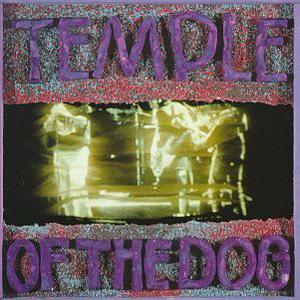