Mötley Crüe was formed on January 17, 1981, when bassist Nikki Sixx left the band London and began rehearsing with drummer Tommy Lee. They soon met guitarist Bob Deal, better known as Mick Mars, after answering an advertisement that he placed. Upon seeing Vince Neil perform with the band Rock Candy, Mars suggested they have him join the band. Happy 40th to Mötley Crüe! 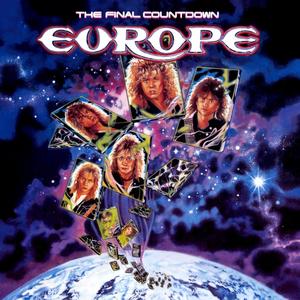 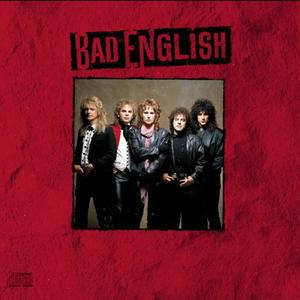 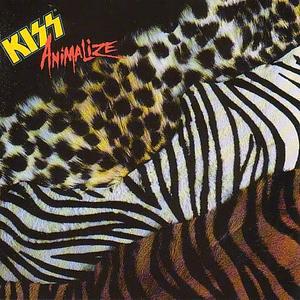 Cool Dad BBQ Tunes
Fire up the grill, big guy, and enjoy your day with rock & hip hop from when you were thicker on ...