The Miracles' 'Shop Around' became Motown Record's first million-selling single on February 12, 1961. It was also the label's first No.1 hit on Billboard's R&B singles chart. In the following ten years, the Miracles would have six more million-sellers. Hear Smokey Robinson and the Miracles, and other great Motown and classic R&B acts, on these channels. 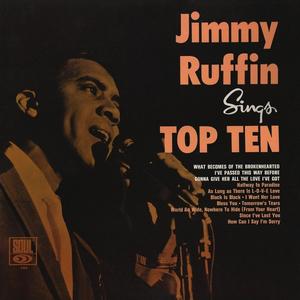 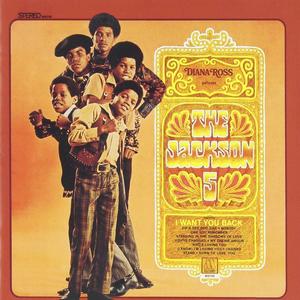 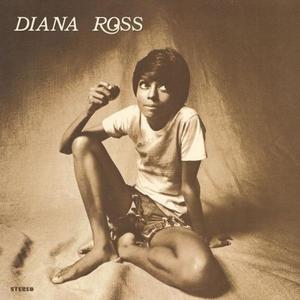 Here's to 60 years of the Motor City institution that defined Classic Soul. Celebrate with us!