Our "April of Awesome Eras" continues all weekend, with the '70s! Come back MONDAY for our week long spotlight on the '80s.

The film "Desperately Seeking Susan" premiered 36 years ago. It starred Madonna and Rosanna Arquette, and the New York Times named it one of the 10 best films of the year. Madonna's hit "Into The Groove" was featured in the movie, but not on the soundtrack. We're featuring one of Detroit's favorite daughters on these channels today! 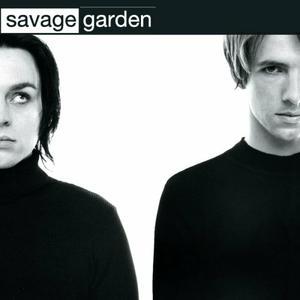 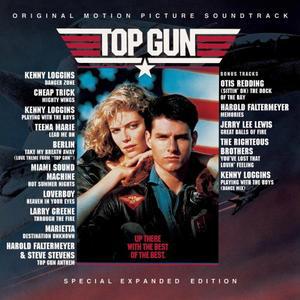 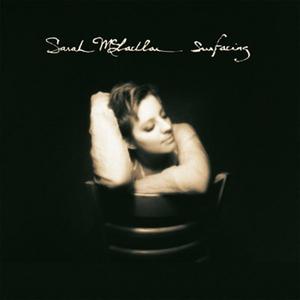 Halftime Headliners
A Bowl of Super acts that have rocked the halftime show, featuring this year's headliner The Weeknd

The '90s @ the Movies
There were some great films in the '90s, with great music!

Hot Fun in the Summertime
Rock, pop, and soul songs about summer

Critics' Picks: Top Songs of the '00s
Derived from hundreds of critics' lists of the best music of the decade