At just 19 years old, she released her debut LP "All Hail The Queen." It was just a glimpse into her star power. Four years later Queen Latifah made her acting debut as Khadijah James on the FOX sitcom Living Single. Latifah's work in music, film and television has earned her a Grammy Award, an Emmy Award, a Golden Globe Award, three Screen Actors Guild Awards, two NAACP Image Awards, an Academy Award nomination and sales of over two million records. 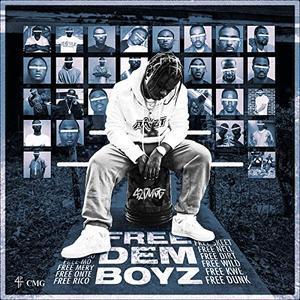