After his 1955 song "Folsom Prison Blues", Cash had been interested in recording a performance at a prison. His idea was put on hold until 1967, when personnel changes at Columbia Records put Bob Johnston in charge of producing Cash's material. Then on January 13th of '68, "The Man In Black" played two live shows for those behind bars in Folsom, Califfornia. 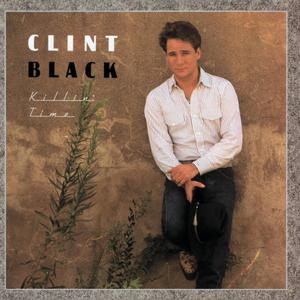 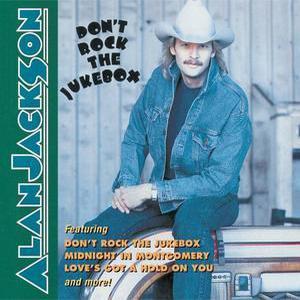 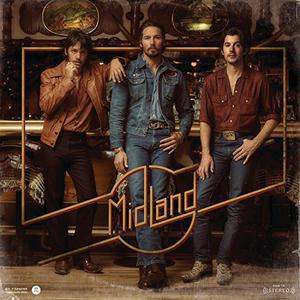 Critics' Picks: Top Songs of the '50s
Derived from hundreds of critics' lists of the best music of the decade