Janet Jackson will hit the road this year for a world tour in support of her forthcoming album, Black Diamond. The show set is to include a mix of new music and picks from her iconic discography -- including a special performance from her landmark Rhythm Nation 1814 album, which just celebrated its 30th anniversary. 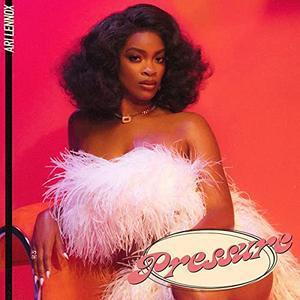 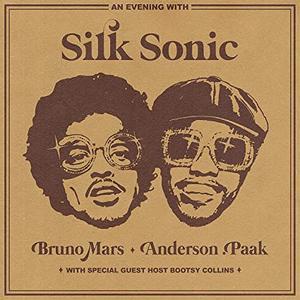 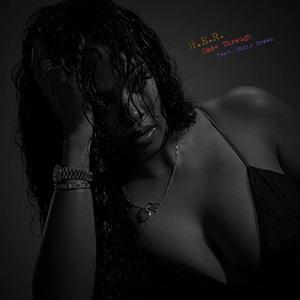 Jammin' Oldies
An upbeat, fun music mix from back in the day