The Music of Bond. James Bond.

We're remembering Monty Norman and his mark on the movies. Norman is best known for writing the "James Bond Theme", the signature theme of the James Bond franchise, and the score to the first James Bond film, "Dr. No" -- Norman died this week in Slough, England at the age of 94.

Music from the James Bond films

Looking Back on the Music of James Bond 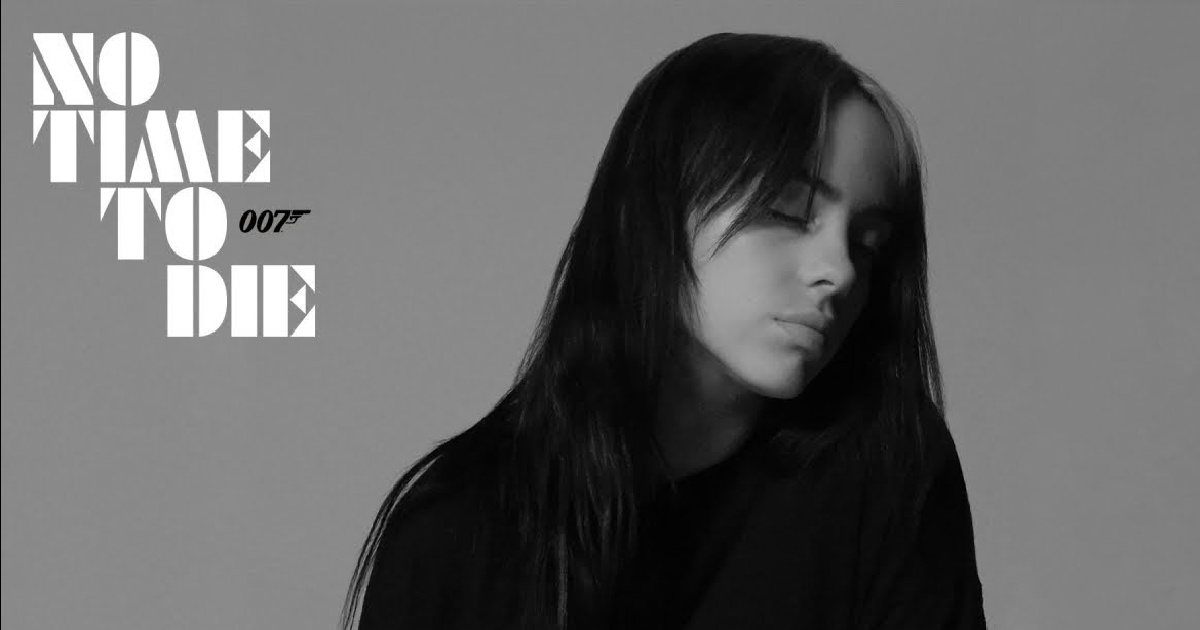 With twenty-four films to date and a new one on the way, the James Bond movies are part of one the longest-running film franchises in history. Though six different actors have played the leading role of Bond, many more musicians and artists have memorably contributed the theme music for these films. So, while we wait for the eternally-delayed new installment, No Time to Die, we wanted to take some time to highlight some of the artists who have made the soundtracks of 007 so memorable over the years.

The New Kids Have Big Shoes to Fill

While we’ve yet to lay eyes on No Time to Die, Billie Eilish’s theme of the same name was released in anticipation of the film’s original release date, back in 2020. After being offered the chance to compose a new Bond theme, Eilish and her brother and collaborator Finneas wrote the song over three days while touring in Texas, and then later ended up spending a month with Hans Zimmer and his 70-person orchestra to get everything just right. The track is a stunner, topping the charts in the UK, and even winning racking up another Grammy award for the 007 franchise. Let’s hope the film lives up to its theme song. 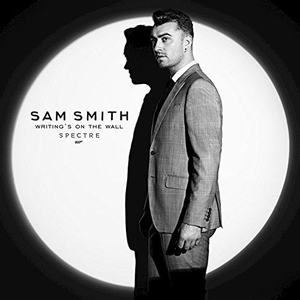 Before Billie, the latest to join club 007 was Sam Smith, whose “Writing’s on the Wall” was released in late September 2015. The chorus finds Smith at their best, strongly belting “If I risk it all / could you break my fall?” and winding down with the silky falsetto that Smith has become known for. Where the song stands apart from its predecessors is the fact that the film’s title doesn’t appear anywhere in the lyrics – a strange departure from many of the Bond themes we have grown to love.

Prior to that, the Bond film Skyfall saw fellow British vocalist Adele score a number of accolades, including an Academy Award, a Golden Globe for Best Original Song, and also a Grammy Award for Best Song Written for Visual Media. “Skyfall” was the only song in the history of the Bond franchise to take home all three top honors, but with her Grammy win, Eilish could be posed to reach the same level of success with her theme. 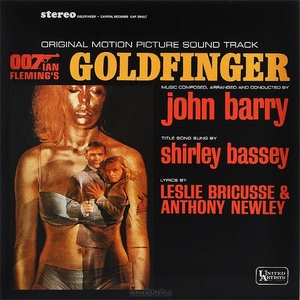 Often lauded as one of, if not the best Bond theme song, 1964’s “Goldfinger” was famously performed by Shirley Bassey, who would go on to record two more theme songs for the franchise, “Diamonds are Forever” (1971) and “Moonraker” (1979). 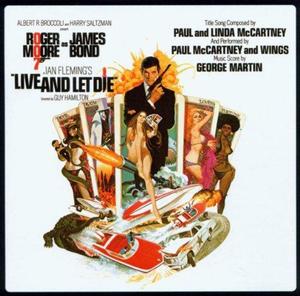 The producers of the 1973 Bond installment, Live and Let Die, commissioned McCartney to write the theme song. At the time, the famous Beatle had been writing and performing with his wife Linda, and they would both share songwriting credits on the recording. Working on Live and Let Die also gave McCartney the chance to reunite with famed Beatles producer George Martin, who was hired to arrange the score for the Bond film.

Though Paul McCartney is more commonly known for his success as a Beatle, “Live and Let Die” was recorded by McCartney and his band at the time, Wings. The song became a major success for the group, reaching number 2 in the US and earning multiple Grammy nods, including a win for Best Arrangement Accompanying Vocalists credited to the producer George Martin. 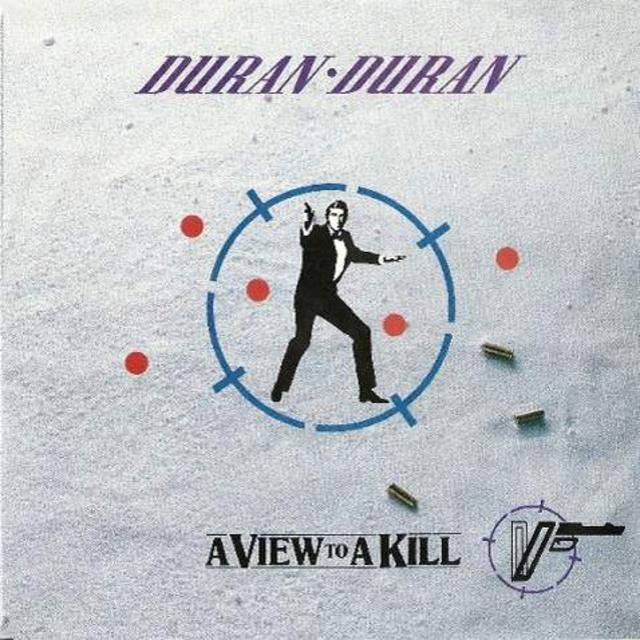 The new wave/synthpop band Duran Duran is best known for songs like “Hungry Like the Wolf” and “The Reflex”, but they scored a first for a Bond theme when their 1985 song “A View to a Kill” became the first Bond song to hit number 1 on the Billboard Top 100. The hit also landed them a Golden Globe nomination for Best Original Song and became one of only two number one hits on the band's resume. 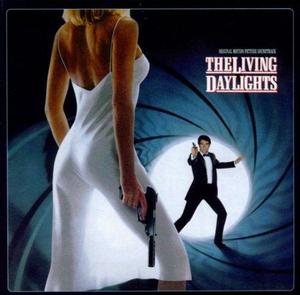 Most of us remember A-HA as the chart topping Norwegians responsible for the catchy 80’s pop tune “Take on Me”, but the trio also joined the Bond family with their 1987 theme “The Living Daylights.” Though the track did not experience much success in the US, peaking at 113 on the US Hot 125, the single sold over 2 million copies worldwide and reached number 5 in the UK and number 1 in Norway. 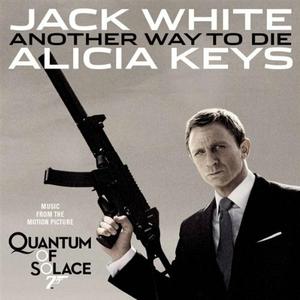 2008’s “Another Way to Die” found White and Keys joining the list of already established artists having a go at the Bond theme. White wrote and produced the song and contributed vocals, guitar, and drums while Keys lent her powerhouse vocals. The vocal collaboration marked the first duet in Bond theme song history.

We know we didn’t cover them all, but you can listen to your all of your favorite Bond Music (and other spy tunes) right here on AccuRadio.

More Channels From The Music of Bond. James Bond.