April is Jazz Appreciate Month, and we're featuring Herbie Hancock on his birthday (4/12/40). His best-known compositions include compositions include "Cantaloupe Island" and "Watermelon Man," and his tribute album to Joni Mitchell, "River: The Joni Letters," won the 2008 Grammy for Album of the Year, only the second jazz album ever to win the award. We're featuring Herbie on these channels. 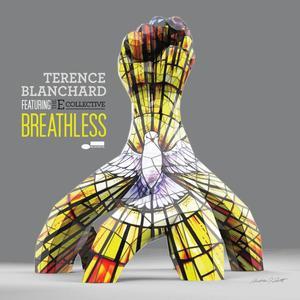 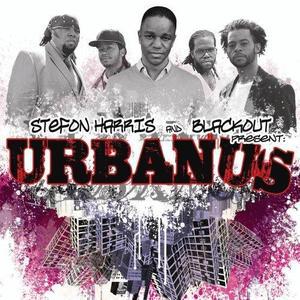 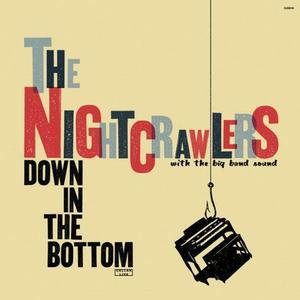 Funk!
It's one channel under a groove

Jazz and the Black Experience
Spirituals, protest songs, and music that highlights the African roots of Jazz