Regarded as one of the most significant and influential American singers and songwriters of the 20th century, Williams recorded 35 singles that reached the Top 10 of the Billboard Country & Western Best Sellers chart, including 11 that ranked number one. He died New Year's Day 1953, age just 29. 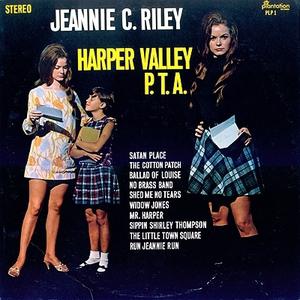 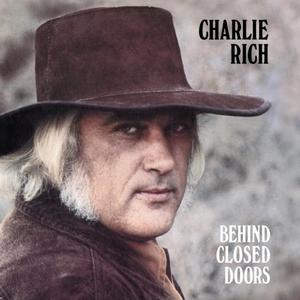 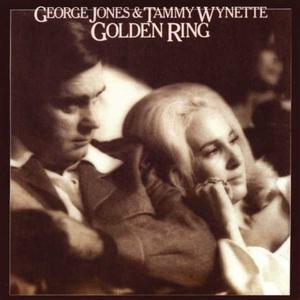