American big band musician, arranger, composer, and bandleader during the era of swing, Glenn Miller, was born March 1, 1904. He was the best-selling recording artist from 1939-1943, but while traveling to entertain U.S. troops in France in December of 1944, his aircraft disappeared over the English Channel. 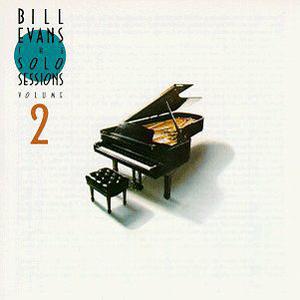 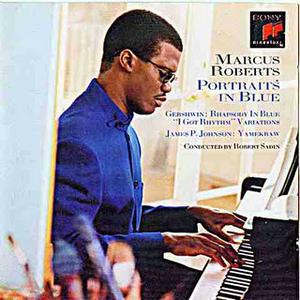 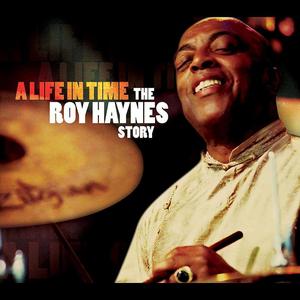 1940s Jazz
Swing was king, but dethroned by the unstoppable force of bebop
Browse All AccuRadio Genres