Although she disputes the term, Erykah Badu has been dubbed "the first lady of neo soul" and "the queen of neo-soul". Along with D'Angelo's Brown Sugar (1995) and Maxwell's Urban Hang Suite (1996), her 1997 debut album Baduizm has been recognized by music writers for beginning neo soul's popularity and helping the genre obtain commercial visibility at the time. Erica Abi Wright was born February 26, 1971, in Dallas. 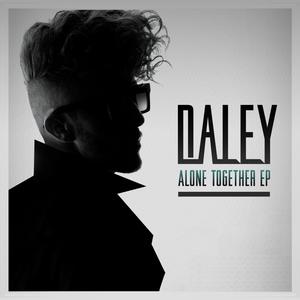 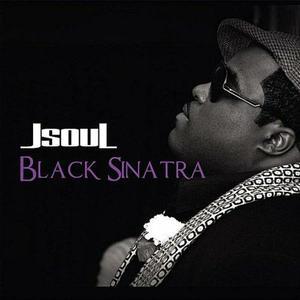 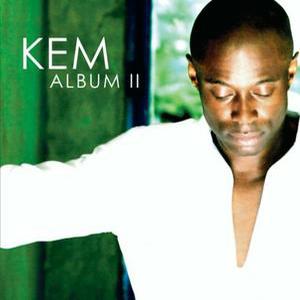 Blending R&B and Soul with Jazz, Fusion, and Hip Hop

R&B Time to Chill
R&B for relaxing and unwinding