One of the most groundbreaking and controversial albums in American music, The Marshall Mathers LP has been named on several lists of the greatest albums of all time and is widely regarded as Eminem's best album. It has sold 25 million copies worldwide, making it one of the best-selling albums of all time, and was certified Diamond by the Recording Industry Association of America. It contains the hits "The Real Slim Shady" and "Stan." We're featuring Eminem on these channels. 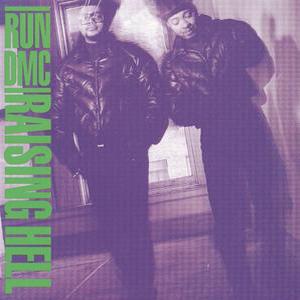 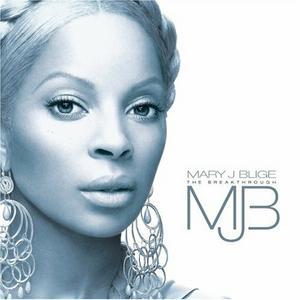 Hit Parade 2.0
Programmed by Jason Davenport. The best of today's Hit Music, what true Top 40 should be.

Summer Hits: The '10s
The top hits of every summer of the past decade

HitKast Fresh
Hits so fresh your friends haven't heard them yet

2009 Revisited: Hit Music
The top hit music from a decade ago

Critics' Picks: Top Songs of the '00s
Derived from hundreds of critics' lists of the best music of the decade