Charley Pride was a pioneering country music superstar who had 30 number one hits on the country music charts. He first hit the charts in 1966 with “Just Between Me and You.” Pride would become a top-selling star whose hits include “Kiss an Angel Good Morning.” He won three Grammys and was inducted into the Country Music Hall of Fame in 2000. Pride had just received a lifetime achievement award November 11 on live television at the CMA awards and performed on that show. He died at the age of 86 in Dallas from complications of COVID-19. 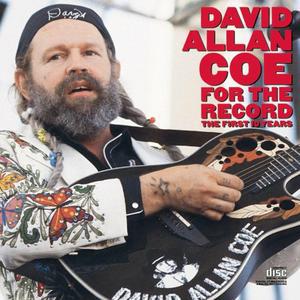 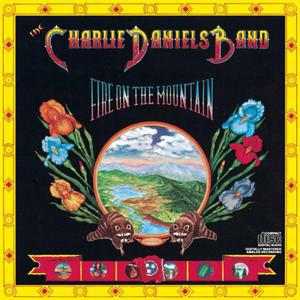 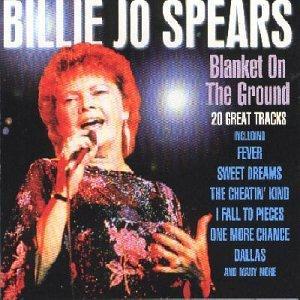 Country pop and the birth of Outlaw

The Whole Enchilada
Everything Country plays here, all mixed together

This Is Country: 1970
With Glen Campbell, Bill Anderson, Johnny Cash, and Tammy Wynette