On January 31, 1998, Fogerty plays his first live show in years, performing with Albert Lee and Booker T. Jones at the A&M Soundstage in Hollywood. It marks the beginning of a monumental return for Fogerty, who two weeks earlier released Centerfield. It was only his 2nd solo album, and we spent a decade waiting for it. 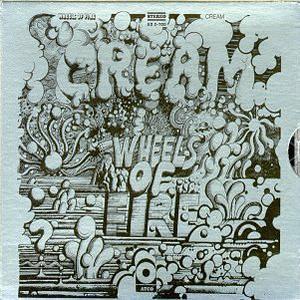 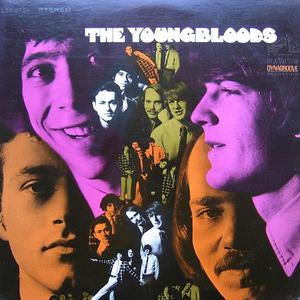 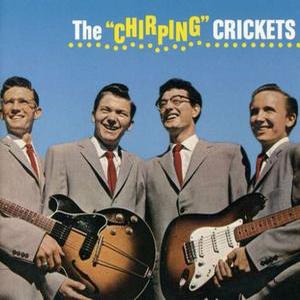