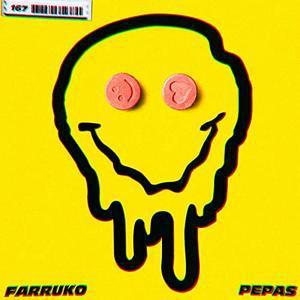 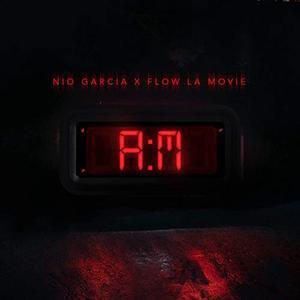 World Party
Fun, upbeat, danceable music for the party from all over the world

One World
Many cultures, one world
Browse All AccuRadio Genres