Television producers are developing a scripted anthology series based on characters from Billy Joel songs, called 'Scenes From an Italian Restaurant'. Each episode of the project will be built around his famous lyrics, including characters like the Stranger, the Piano Man, Mamma Leone and Sgt. O’Leary. No word yet on when the series may premiere. 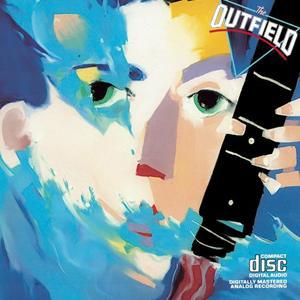 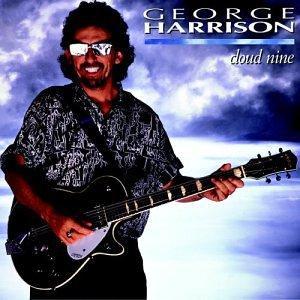 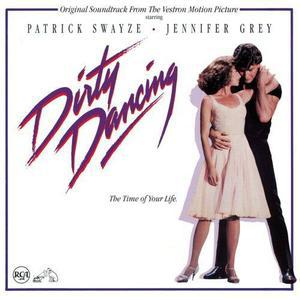