It was 58 years ago The Beatles dropped their first album, "Please Please Me." With 7 tracks per side, their producer George Martin was blown away by the Fab Four's studio work. Martin said, "I don't know how they do it. We've been recording all day but the longer we go on the better they get." 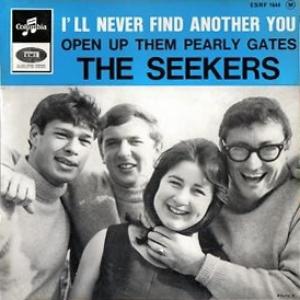 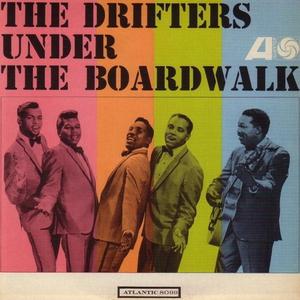 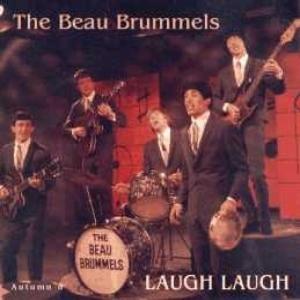 Beatles Plus
Every official Beatles track, plus solo material and the best covers

Beatles and Friends
The Beatles, their influences, and the bands they influenced