It can't be. Yes, it was one decade ago The White Stripes called it quits. Jack & Meg White announced that they had officially ceased recording and performing music as the White Stripes on February 2, 2011. They cited "a myriad of reasons ... mostly to preserve what is beautiful and special about the band."

Pushing the boundaries of modern rock 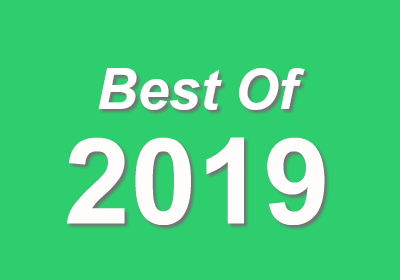 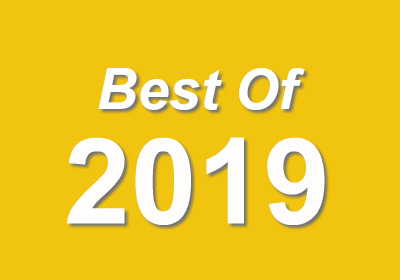 Adult Rock: Best of 2019
The year's finest in eclectic and alternative adult rock

The Multiverse
Programmed by G Sammons. From Alternative to Zydeco and ABC to ZZ Top, it's genre-defying, decade...
Browse All AccuRadio Genres