“Without Tony Allen, there would be no Afrobeat,” Fela Kuti once said of the drummer in his legendary band Africa ’70 drummer. Damon Albarn and Brian Eno were also famously enamored with Allen’s playing; Eno called him “one of the great musicians of the 20th century — and the 21st.” Allen died Thursday evening, age 79, of abdominal aortic aneurysm. 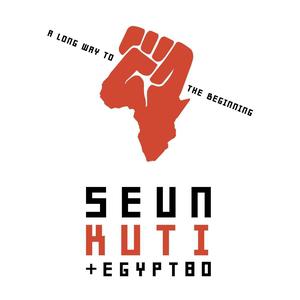 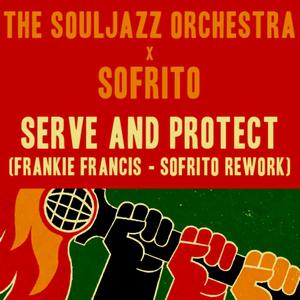 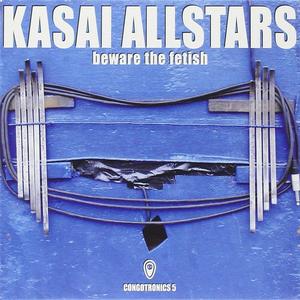 An upbeat mix of Ghanaian Highlife, Jazz, Soul, and Funk

World Party
Fun, upbeat, danceable music for the party from all over the world