March of '74: ABBA conquers the world with "Waterloo"

On March 4, 1974, a group now calling itself ABBA released the single "Waterloo." It would be the winning entry for Sweden in the 1974 Eurovision Song Contest (in 2005, it was chosen as the best song in the competition's history). It became a No. 1 hit in several countries (Top Ten in the U.S.), and one of the best-selling singles in history. Hear "Waterloo" and lots of other classic ABBA tracks on these channels! 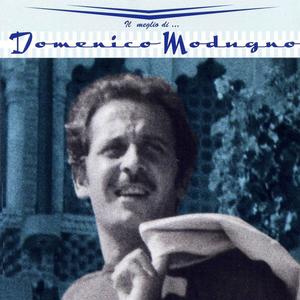 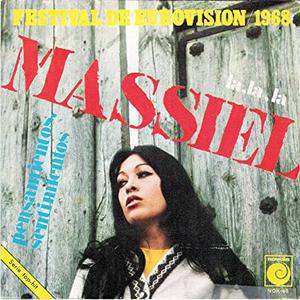 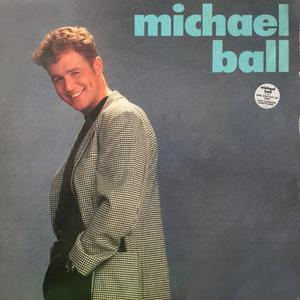 The best contenders from the '70s through the '90s

More Channels From March of '74: ABBA conquers the world with "Waterloo"

The Most Oldies: 1974
Includes some songs radio stations played in '74 that you probably haven't heard in years!

Critics' Picks: Top Songs of the '70s
Derived from hundreds of critics' lists of the best music of the decade

This Is Music: 1978
Here's a trip that takes you from Saturday Night Fever and Grease to Seger & The Stones. An adve...

Family Singalong
Oldies and pop songs everyone in the house can sing along to...