Organised by musicians Bob Geldof and Midge Ure to raise funds for relief of Ethiopian famine, the July 13, 1985 concert was held simultaneously in London and Philadelphia. The biggest acts to appear included Paul McCartney, Queen, David Bowie, the Who, Sting, Phil Collins (on both sides of the ocean!), U2, Pretenders, Santana, Madonna, Tom Petty, Neil Young, Eric Clapton, Mick Jagger & Tina Turner, Bob Dylan with Keith Richards and Ron Wood, and a Led Zeppelin reunion! Enjoy this collection of music of this era, thirty-five years ago! 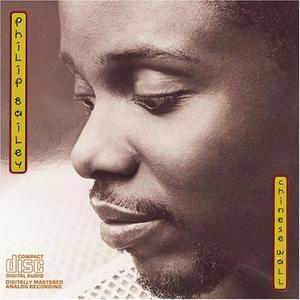 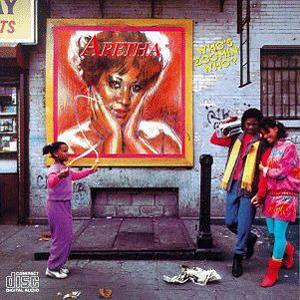 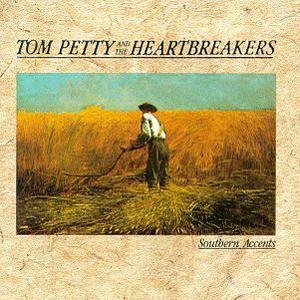 '80s Workout
'80s hits to help you get the blood moving without the spandex and leg warmers.