The 1990’s was a decade that changed both alternative and rock music forever. Manufactured metal bands with big hair and spandex gave way to homegrown alternative and grunge acts that were all about flannel shirts and combat boots. With the changing of the guard also came a change in tempo. Guns N’ Roses' “Welcome to the Jungle” was replaced by Pearl Jam singing about “Jeremy” and Mötley Crüe’s strip club ode “Girls, Girls, Girls” was pushed out of the way for Oasis singing about a “Wonderwall,” whatever that is.

But it’s unfair to pigeonhole the entire decade as slow and sludgy. While grunge was at its height, there were still plenty of songs that cranked up the tempo and got listeners' blood pumping. Here’s a look back at some of the songs that might make good additions to your workout mix. 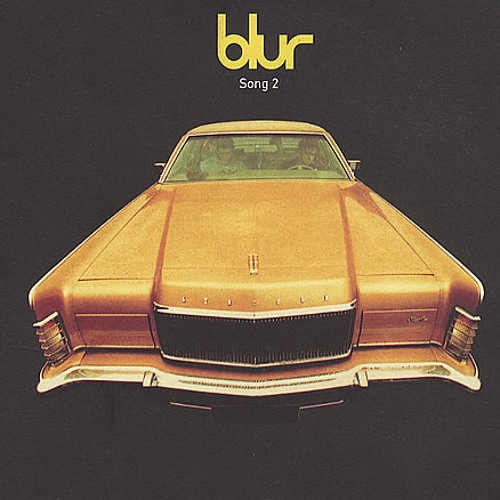 The namesake from the title of this article, “Song 2” by the band Blur is best known for its iconic opening drumbeats and the scream “Woohoo” from lead singer Damon Albarn. Possibly the band’s most famous song, it started out on a lark by producer Graham Coxon. The famous “Woohoo” was originally just a whistling sound before Coxon suggested pumping up the song’s tempo and aggressiveness. Then he jokingly suggested releasing the finished product, woohoo and all, as a single, just to mess with the executives at Blur’s record label. Surprisingly, the label heads loved the song, and the rest is history.

While best known for the soulful voice of Chris Cornell and the song “Black Hole Sun,” not all of Soundgarden’s music followed the slower, sludgy, grunge blueprint. While it would be easy to include “Rusty Cage” or “Outshined” from their early releases in this list, our choice is “Spoonman,” from the album Superunknown. Originally recorded as an acoustic track for the soundtrack to the movie Singles, the electric version of “Spoonman” picks up in the tempo including a high-energy spoon solo by Artist the Spoonman, the Seattle street performer who was the inspiration for the song.

The Presidents of the United States of America - “Lump” 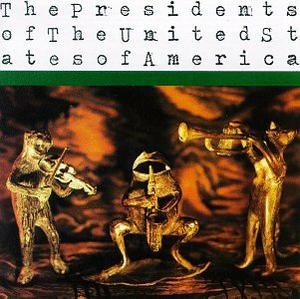 Some of the most unlikely alternative rock hits of the 1990’s came from another Seattle band, The Presidents of the United States of America. Perhaps because their sound stood out against the slower, grungier titles dominating radio airplay, the Presidents' self-titled album included memorable tracks like “Peaches” and “Kitty.” But the standout track was undoubtedly “Lump,” which was written about a dream singer Chris Ballew experienced while fighting off pneumonia. Clocking in at just two minutes and fourteen seconds it, in many ways, could be the American version of “Song 2.” 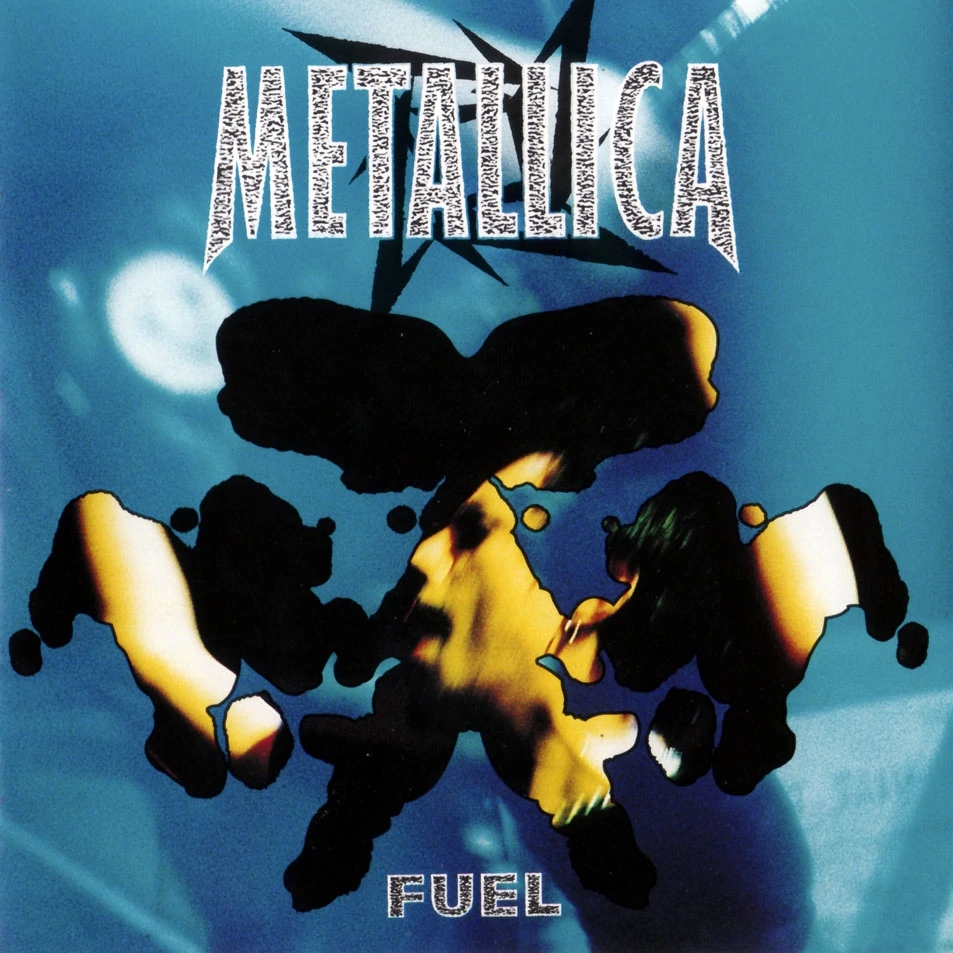 Whether or not to include Metallica in a list of 90’s alternative rock artists is a debate best had in a bar with an attentive waiter and an ample supply of beer. However, it’s hard to ignore the fact that the same band that recorded “Master of Puppets” and “Seek and Destroy” in the eighties had some success slowing down in the nineties with tracks like “The Memory Remains” and “The Unforgiven II”. Then “Fuel” dropped and showed that the band could still crank it up. While not wildly successful on the charts, the song was nominated for a Grammy in the Best Hard Rock Performance category though it lost to a single from the reunited Jimmy Page and Robert Plant called “Most High.”

The Prodigy - “Smack My Bitch Up” 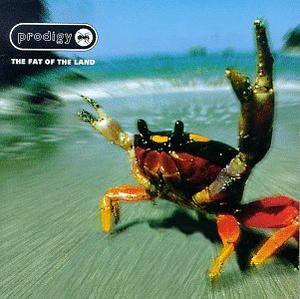 As the grunge movement was slowing down, several songs with an electronic-dance influence started to find their way onto alternative radio stations and playlists. Songs like Fatboy Slim’s “Rockafeller Skank” and Daft Punk’s “Around the World” made a splash but possibly the most rock-influenced act from this subgenre was English dance squad The Prodigy. The third single from their album “The Fat of the Land,” it was preceded by “Firestarter” and “Breathe.” But what makes “Smack My Bitch Up” more memorable than either was the controversial video the group released. Shot in first person, it depicted copious alcohol and drug use, operation of a vehicle while, potentially, intoxicated, and violent sexual situations. Even though the video was banned from MTV’s rotation, it still managed to win several Video Music Awards.

While 90’s alternative rock will always be mainly remembered for slower, grungier titles like Nirvana’s “All Apologies” or Stone Temple Pilots' “Big Empty,” the truth is there were still plenty of big songs that cranked up the tempo and got people moving...and that deserves one big Woohooo.

Check out all of these songs and more on AccuRadio's 1990's Alternative channel!