What music did John Lennon put on his iPod?!? Inquiring minds want to know! 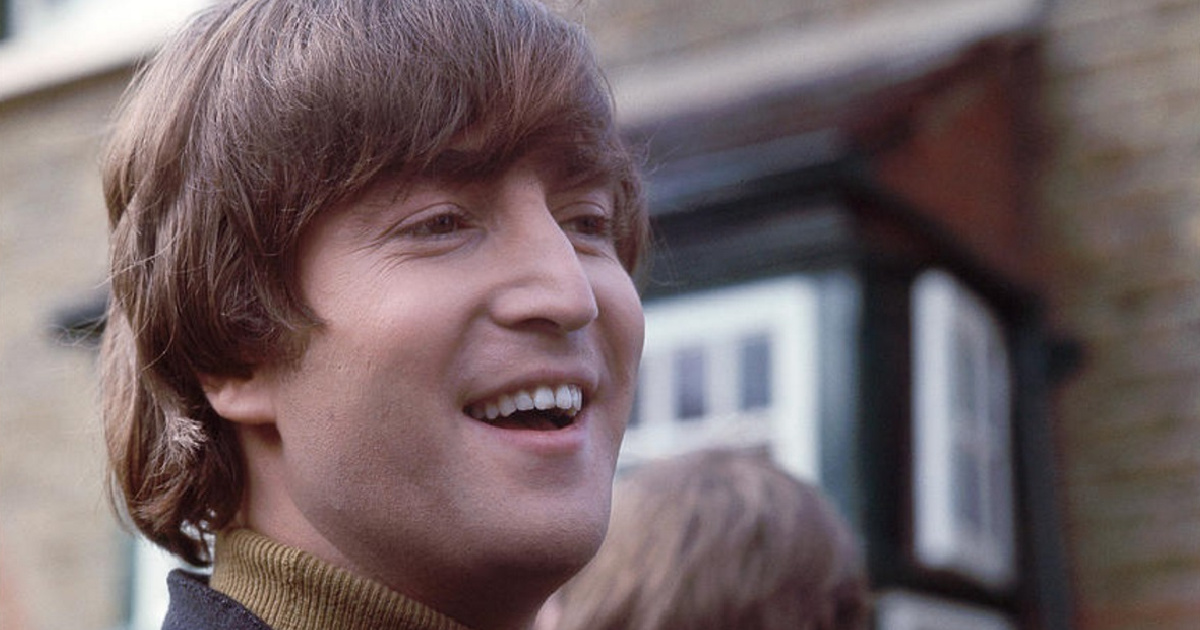 Obviously, Lennon’s demise predated the introduction of Apple’s own portable music revolution by twenty years (setting aside theories of time-travelling smartphone users, at least for now).

It wasn’t “1,000 songs,” and it didn’t fit in his pocket, but John Lennon did, in fact, bring a collection of his favorite music with him when he toured -- on a machine that was pretty rare and pretty revolutionary at the time, no less. 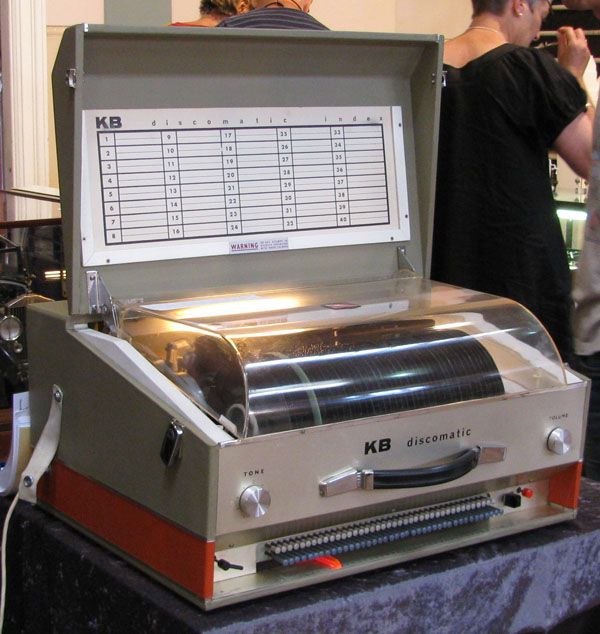 In 1965, John bought himself a KB Discomatic jukebox -- a suitcase-sized portable jukebox, which could fit forty 7-inch singles (with A- and B-sides, that’s 80 songs!) John went on to stock it with music that meant so much to him that he wanted it with him, and brought the jukebox along when he was on tour.

Eventually, a music promoter bought the device at auction in 1989. He restored it -- and restocked it with as many of Lennon’s song picks as he could (reportedly cataloged in John’s own handwriting!)

After a British television documentary and a 41-song CD compilation, curious fans wanted to figure out what else was in that jukebox! (The two CD set only included thirty-four of the singles' A-sides and seven of their B-sides). The blogger from One Geek’s Mind (with an assist from an Amazon customer reviewer) managed to scrounge together a list of all but two of the singles (assuming that Lennon had fully stocked it).

It’s of little surprise to Beatles fans that the jukebox’s roster reveals John’s deep love of American music, specifically Black R&B (Booker T. & the M.G.'s, Otis Redding) and early rock ‘n roll (Gene Vincent). But John thought enough of several of his contemporaries to include Dylan and The Lovin’ Spoonful too.

Listening to the collection of these tracks, it becomes apparent the influence they had, becoming ingredients of the new, unique stew Lennon and his bandmates were creating at the time. It’s not that the Beatles aimed to mimic this music, as they clearly had their own style to craft and their own things to say, but John’s obvious love and reverence for this music really humanizes the idol known as Beatle John, now forty years gone.

To commemorate the 80th anniversary of Lennon’s birth, we created a channel called John & His Jukebox. It’s a mix of the classic R&B and rock ‘n roll Lennon felt the need to bring along with him on his travels, plus choice selections of his Beatles work, collaborations, and solo releases. Enjoy John & His Jukebox and hundreds of other channels on AccuRadio.