The Women’s Movement: The History of Female Composers 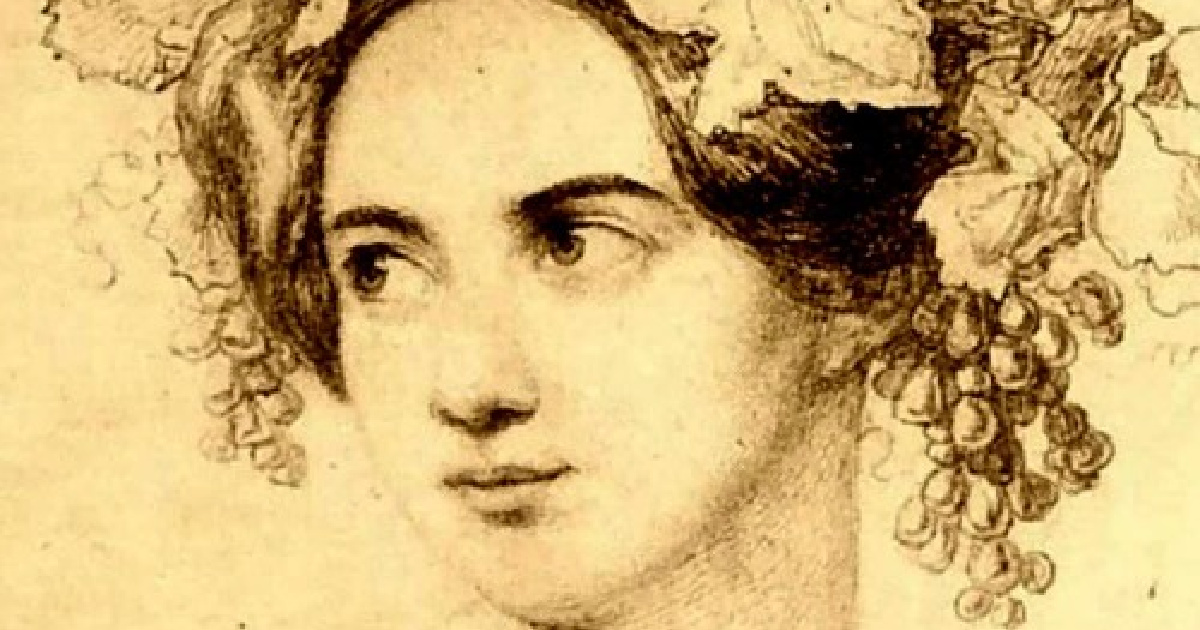 One of the great things about AccuRadio's channels being built by actual humans is that the curators of our channels are keen to explore lesser-known areas of the musical spectrum, in turn, allowing them to share artists and styles of music with our listeners which they might otherwise never encounter.

One great example is the Classical History's Top Women Composers channel created by AccuRadio’s classical music aficionado, Jon Gauger. When Jon was building this channel, it was clear that there was an opportunity to highlight some fascinating works that are, in many cases, lesser known simply due to the composer’s gender, not the quality of the work. To learn more about the experience and the music, we asked Jon a few questions about his process and what he discovered.

Mike Stern: What led you to start building a channel based on history’s best women composers?

MS: Who are some of the best-known female composers and what makes them stand out?

JG: Fanny Mendelssohn and Clara Schumann have the most name recognition due to their famous male counterparts, Fanny's brother Felix, and Clara's husband Robert. Fanny is said to have published many works under her brother's name and is believed to have created the "Songs Without Words" form, a style later made famous by Felix. Clara was a successful concert pianist, a child prodigy. She began composing at an early age, but later lost confidence and gave it up seemingly believing a woman could not have a husband and children and also be a successful composer.

MS: Is there one composer you encountered while building the channel you hadn’t previously been aware of but really came to appreciate? 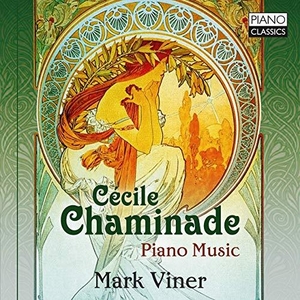 MS: For someone who is only a casual fan of classical music that wanted to learn more about great female composers, who would you suggest they start with and why?

JG: Honestly, Chaminade. I believe most casual fans have a certain sound in mind when they think of classical music, and Chaminade ticks all the boxes. She was internationally known and apparently quite popular (with good reason) at the beginning of the 20th century before sexist critics eventually relegated her to the annals of history.

MS: When I think of composers, I picture people in the seventeen and eighteen-hundreds. Is that accurate or are there more contemporary composers? 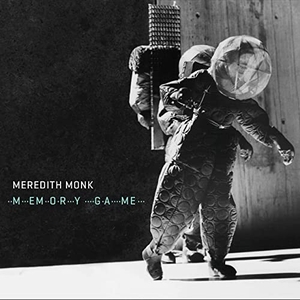 JG: You're thinking of the common practice period, the Baroque, Classical and Romantic eras. Those are the periods that gave us the big-name composers almost everyone would recognize, and the works most-often performed to this day. It’s what most people think of when they think of classical music. The classical genre has evolved immensely from the Middle Ages to today, and composers continue to push the boundaries and stretch the limits. Women like Jennifer Higdon, Joan Tower, Charlotte Bray and Meredith Monk are just a few of the exciting, more contemporary female composers you can learn about on our Women Composers in Contemporary Classical channel.

MS: Is there anything else about this channel people should know as they start listening?

JG: As you listen to this channel of music composed by women, take a moment to really question whether you carry any preconceptions or biases you may not be aware of. Why is that? Are they true?

Immerse yourselves in the sounds of women composers from the classic or contemporary eras on these great AccuRadio channels!