Two years, five years apart. Two extremely different stages in the evolution of popular music and of history, for that matter. Also, two different books with extremely similar titles, each dedicated to showing why one of these particular years was the most important in the development of pop and rock music. 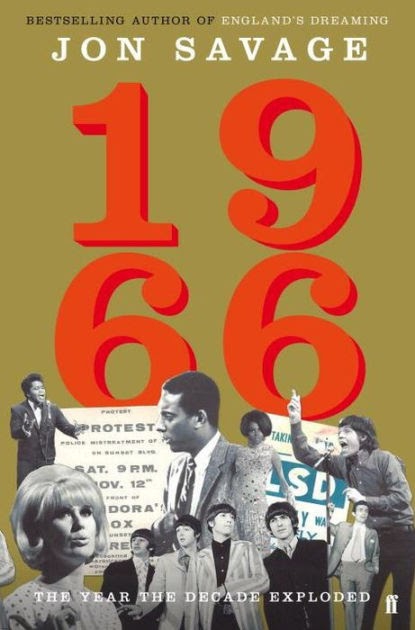 1966: The Year the Decade Exploded by Jon Savage explores the political, historical, and cultural landscape of 1966 in deep, academic detail, delving into the ways that the boundary-challenging and revolutionary-sounding music of that year reflected a society shocked by the magnitude of change it was undergoing. This is not a beach read, at least not for this reader! While 1967 was the “Summer of Love,” the real transformation, Savage argues, took place the previous year. It was only in 1967 that the squares finally noticed!

Savage’s treatment of history is deep and interesting as a context for the revolutionary music of ‘66. He addresses both the overarching (the civil rights movement, the Cold War, the Space Race, the formal organization of The National Organization for Women, and the Vietnam War) and more singular -- like the Sunset Strip curfew riots, Bob Dylan falling off the radar following his motorcycle accident, and The Beatles' last concert. Rarely can observers definitively point to a song’s inspiration, but it’s hard to imagine times like these not exercising a significant force on contemporary creative imaginations.

That particular year certainly produced both landmark pop singles and albums ranked among the greatest of all time. The Beach Boys released both their Pet Sounds album and “Good Vibrations” single in ‘66. The Beatles quit touring and put out Revolver and the "Paperback Writer" b/w "Rain" single. It was the year of Buffalo Springfield’s “For What It’s Worth,” The Rolling Stones’ Aftermath, Dylan’s Blonde on Blonde, the Four Tops’ “Reach Out I’ll Be There,” The Byrds “Eight Miles High,” and Herbie Hancock’s Maiden Voyage. 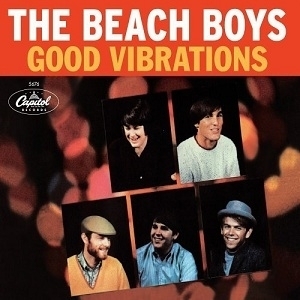 But Savage does the reader a real service with some “crate digging” for more obscure – but, he argues, just as revolutionary – music of 1966. For the “deeper cuts” aficionado, Savage unearths and examines Norma Tanega “Walkin’ My Cat Named Dog,” The 13th Floor Elevators “You’re Gonna Miss Me,” Love “Seven and Seven Is,” and The Human Expression “Love at Psychedelic Velocity” (among lots more). The author, in fact, has overseen a line of compilation CDs for several different years of the Sixties, including a 2-CD collection to accompany the book.

For AccuRadio’s This Is Music: 1966, we aimed to create a nice blend of blockbuster 1966 landmarks along with a smattering of more “out of left field” curiosities like Savage presents. 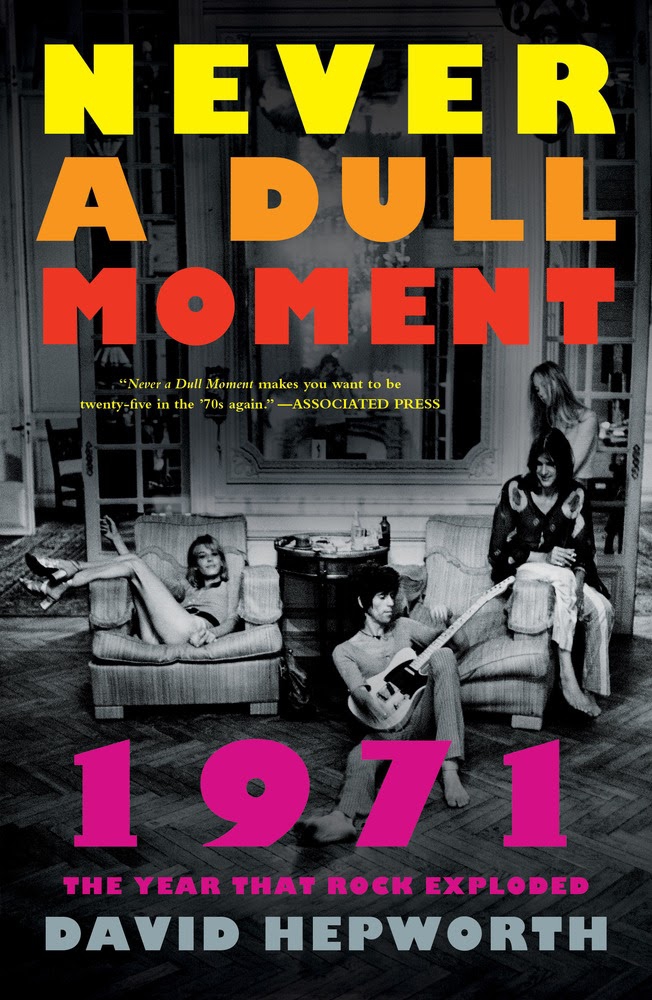 Published just a year later (and also presented as one chapter per month of the year), author David Hepworth’s Never a Dull Moment: 1971 The Year That Rock Exploded is a lighter more casual look at the rock music and pop culture scene of 1971. Hepworth’s easier reading substitutes Behind the Music-style anecdotes of artists for the heavier history of Savage’s book. Particularly interesting are the stories behind the recording of Carole King’s Tapestry the emergence of the Beatles as solo artists, and Cat Stevens introducing his then-girfriend Carly Simon to her future husband James Taylor.

The author proposes the year is the true beginning of the post-’60s era. Two years removed from Woodstock, artists and fans wrestled with the uncertainty of “Now that the Beatles are gone… what do we do NOW?!?”

Naturally, artists had several answers. Rock, pop, and soul were relentless with quality output to fill the post-Fab Four void. It was a year for big, loud, arena rock like The Who’s Who’s Next (with “Baba O’Reilly” and “Won’t Get Fooled Again”), Led Zeppelin’s untitled fourth album (“Stairway to Heaven,” “Black Dog,” and “Rock and Roll”), and the Stones again with Sticky Fingers (“Brown Sugar”). 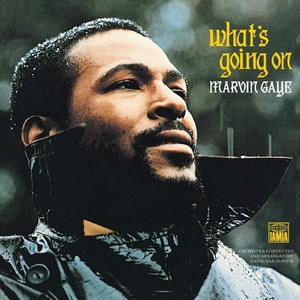 It was also a memorable year for glam rock like David Bowie’s Hunky Dory and T. Rex’s “Bang a Gong (Get It On)”. Songwriter classics like Carole King’s Tapestry, Joni Mitchell’s Blue, Don McLean’s “American Pie,” and John Lennon’s Imagine emerged. Not to mention the milestone soul from Bill Withers, Isaac Hayes, and Al Green, and that's all before we get to what is, by some accounts, the greatest album in the history of popular music, Marvin Gaye’s What’s Going On.

The channel This Is Music: 1971, naturally, showcases this music – but again, listen for some of the “in-between the classics” picks for the real spice of this playlist. There’s great music in there from Leonard Cohen, Can, Serge Gainsbourg, Funkadelic, Janis Joplin, The Allman Brothers Band (their live tour de force, At Fillmore East, came this year), John Prine, Bob Marley, and (arguably) the finest two albums from progressive rockers Yes (The Yes Album and Fragile).

Every year produces music that is vital, transformative, ground-breaking, historic. But the albums and songs of these two particular years – and the authors who’ve examined them – make a great case that 1966 and 1971 may indeed be extra special.

Visit AccuRadio every Thursday for Throwback Thursday channels, when each week we feature a selection of channels (Hit Music, Rock, Country, R&B) of music from different year ad be sure to rate your favorite songs to add them to your Five-Star Radio!