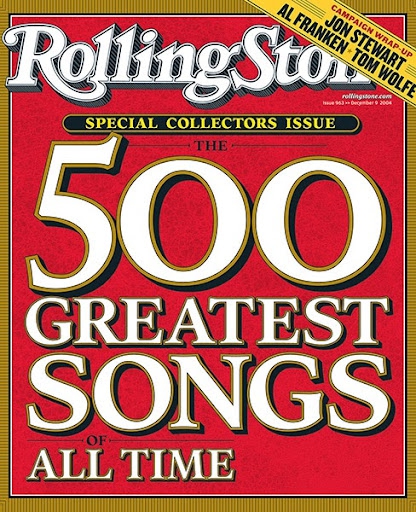 In 2004, Rolling Stone magazine published its take on the 500 Greatest Songs of All Time, updating the list six years later. This year though, the magazine started from scratch and rebuilt the list from bottom-to-top for a more comprehensice update. More than 250 artists, musicians, producers, and other industry figures each submitted a ranked list of their top 50 songs, and Rolling Stone counted them up, and put ‘em together.

Being that it’s an “All Time” ranking, and that what we call “alternative rock” goes back to (at least) the late ‘70s, it’s not surprising that the songs found on the list tend towards the “classic alternative”. The more cynical among us might even suggest the magazine’s publishers and readership's average age factors into this.

Three artists that can be considered -- or could at one time be considered -- alternative rock each placed three songs in the Top 500, making them the most represented alt-rock artists on the list: 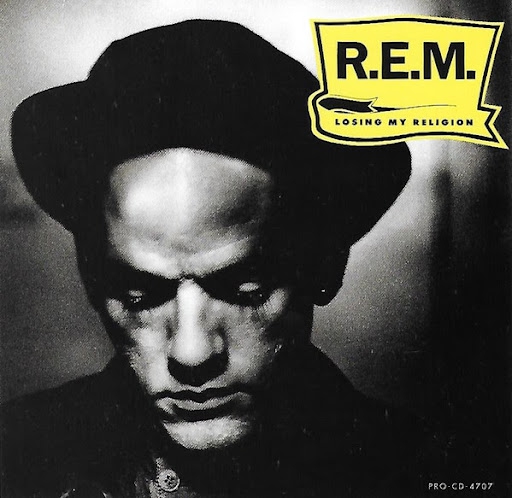 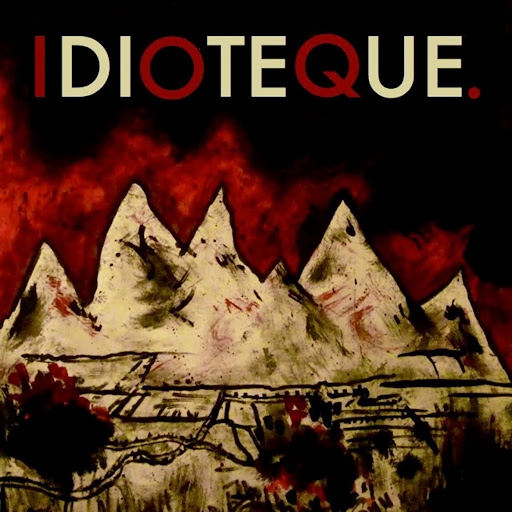 Naturally, the consensus pick for top alternative song of all time, coming in at #5 in this year’s ranking, is Nirvana’s grunge anthem “Smells Like Teen Spirit”. Remarkably though, no other alternative rock songs even rank in the top 25!

Widening our scope a bit, aside from the Radiohead and U2 songs mentioned above, alternative rock is represented among the songs in the top 100 as follows: 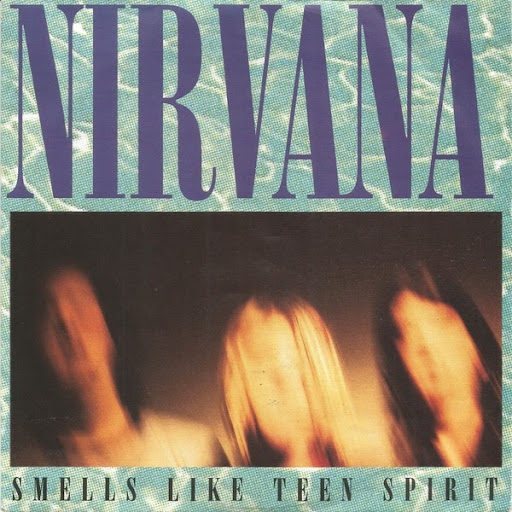 It should be noted that among these works in the top 100, “Idioteque,” “Once in a Lifetime,” “Running Up That Hill,” “Common People,” “All My Friends,” and “Wonderwall” are all newly-added to this year’s ranking.

By the way, it wasn't “all love” for our heroes Nirvana, Radiohead, and U2. To make room for newer music, and to account for changes in historical perspective and taste, songs will inevitably fall out of the Top 500. With this year’s revision, Nirvana and Radiohead have each seen two of their songs fall out of the Top 500 ranking. U2 lost five! 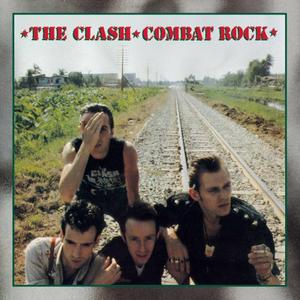 Another pioneering act of punk and alternative music, The Clash, has been hit especially hard with this 2021 edition, losing three songs along the road to revision. This leaves the band with only “London Calling” (#143) and “(White Man) in Hammersmith Palais” (#340) left to show in the Top 500.

And before you smirk and start to argue that the band’s classic “Should I Stay or Should I Go” was “asking” to be dropped, consider the same for Franz Ferdinand’s “Take Me Out,” which the editors promptly did, by dropping it as well.

Hear all of these songs and more on the AccuRadio channel Rolling Stone’s 500 Greatest Songs of All Time, or revisist the best of '90s alt-rock with 1990s Alternative.