Anderson is most responsible for the mystically themed lyrics and concepts which are part of many Yes releases. The lyrics are frequently inspired by various books, from Tolstoy's War and Peace to Hermann Hesse's Siddhartha. A footnote in Paramahansa Yogananda's Autobiography of a Yogi inspired an entire double album Tales from Topographic Oceans (1973). He's 75 today. 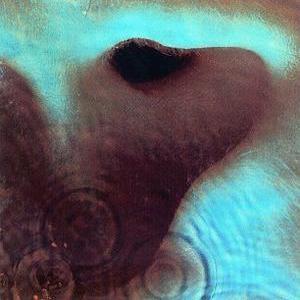 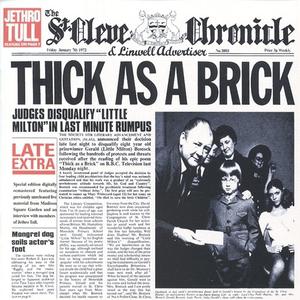 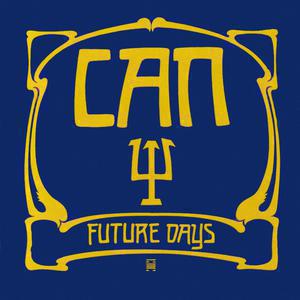 King Crimson, Yes, and Genesis along with their progeny like Porcupine Tree and Dream Theater

Beatles Plus: Just Covers
Nothing but covers of songs written by George, John and/or Paul