With bugs and glitches averted, we spotlight the music of Y2K.

Our collection of hits from the year that launched the 21st Century. 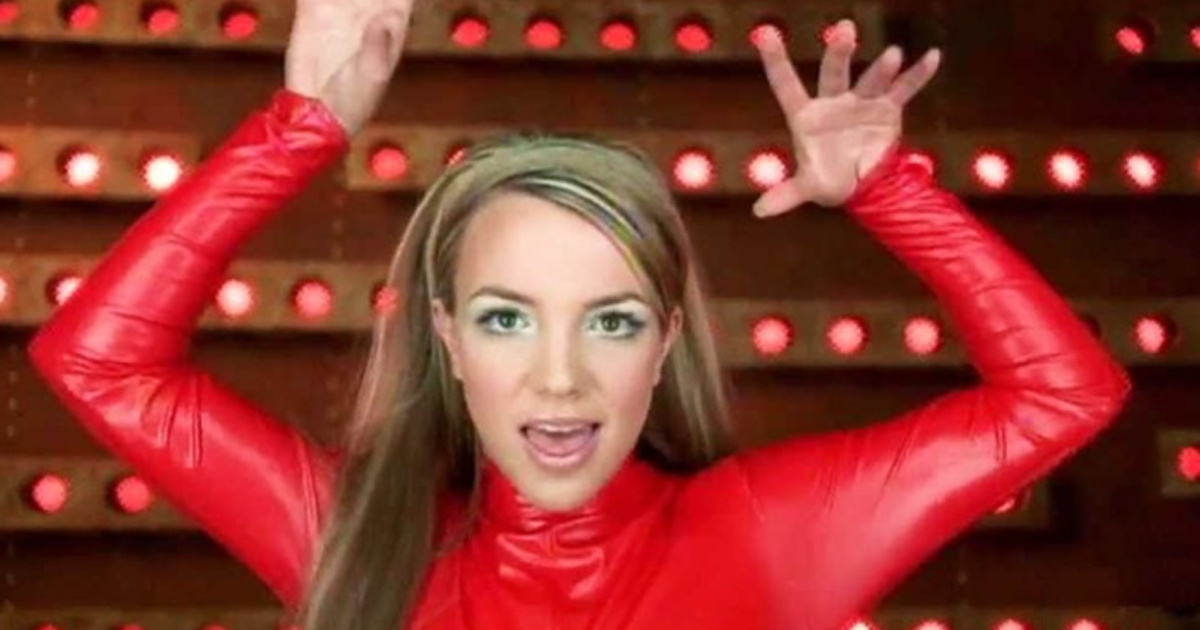 Living through the turn of the Millenium was stressful. We were all convinced that life as we knew it was about to come crashing down around us, uncertain of what might happen when the clock struck midnight on January 1st of the year 2000. The good news is we made it through, and we can look back with warm nostalgia. Now that the Y2K has reached the legal age of 21, it's time to raise a toast, maybe even cracking open those bottles of Zima that we stockpiled back in the day. 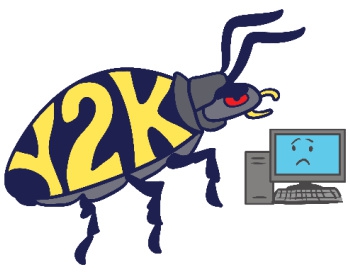 As you may recall, many digital systems of the 20th century used two digits to represent the year. Whether through lack of foresight, or the assumption that heritage computer code would be replaced long before it mattered, many systems did not seem prepared to enter a new century where we'd have to distinguish between the 1900s and the 2000s.

Computers all over the world managing government, industry, hospitals, and even the military were still running the old code and many feared that as the last moments of 1999 ticked away, the computers would think the new year was “00,” or “1900,” or who-knows-what, and systems would fail, taking the world's economy, security, or society in general with them. Some “preppers” stocked up on batteries and canned goods and planned to lock down in bunkers to survive!

But when we woke up on January 1, life pretty much continued on as we always knew it. We made it through, and the new year began much like every year before it. Aside from sheepishly avoiding the neighbors that you had, days earlier, shamed for not hoarding kerosene, life went on basically just like it always had. 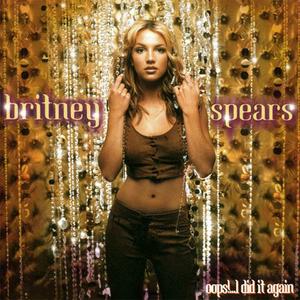 That’s not to say that 2000 wasn’t a toast-worthy year on its own merits! The Olympic Games took place in Sydney, Australia, a huge new reality show called "Survivor" made it's debut,  the first crew moved into the International Space Station, and the eagerly-anticipated sequel to Sony’s revolutionary Playstation video game console finally arrived.

It was also a fantastic time for music! We bought more CDs in 2000 than in any year before or since. At the forefront of this surge was a resurgence in pop music sparked by albums like NSYNC's  No Strings Attached, Oops!... I Did It Again the second album by Britney Spears, and Black & Blue by Backstreet Boys. The year's pop trends inspired the creation of one of the AccuRadio's earliest channels, Boy Bands and Blondes.

Rock icon Santana certainly popped some champagne in 2000. He won a record-tying eight Grammys, among them Album of the Year for the previous year’s Supernatural, and Record of the Year and Song of the Year for "Smooth" featuring Rob Thomas.

Another single from the album gave Santana the year’s longest stay at the top spot of the weekly Hot 100 - "Maria Maria" featuring The Product G&B. It was Santana’s second #1 of the year, after “Smooth.” (Those two Santana tracks, would also end up as numbers 2 and 3 in the overall Hot 100 year-end list.) Santana wasn't alone, though. Destiny’s Child, Savage Garden, and Christina Aguilera all also hit #1 twice in 2000.

More enormous hits that made the up soundtrack of 2000 were Bon Jovi's “It’s My Life,” “Oops!... I Did It Again” by Britney Spears, the Corrs' “Breathless,” Madonna's “Music,” and U2's “Beautiful Day,” which would go on to win Grammys for Record of the Year and Song of the Year the following February.

The Sounds of Country

In the age-old “on again/off again” intermingling of pop and country music, 2000 was definitely an “on again” year. Billboard’s overall year-end #1 song was "Breathe" by country artist Faith Hill, the first country hit to top the list since 1959. Interestingly, it never actually reached #1 on the weekly Hot 100 chart. 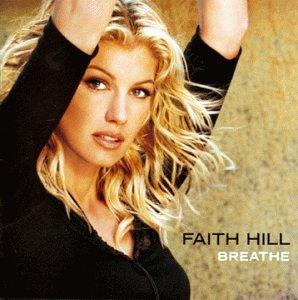 Of course, this trend didn’t sit well with everyone. 2000 also saw country megastars George Strait and Alan Jackson release a song called "Murder on Music Row" which stirred controversy for criticizing the idea of  “country pop” pushing aside the more traditional strains of country.

The year was also notable for giving country music's women performers something to celebrate. In addition to #1s in the country chart from Hill and Womack, ACM Entertainer of the Year Dixie Chicks and Jo Dee Messina both topped the chart with "Cowboy Take Me Away" and "That's the Way," respectively. Plus, Shania Twain’s Come On Over opened the year as country’s top album, an honor which be taken later in the year by the soundtrack to the film Coyote Ugly, featuring music from LeAnn Rimes. But, ultimately it would be Faith Hill who would end up taking home the year’s Best Female Country Vocal Performance Grammy for “Breathe,” the title track of the album which also won Best Country Album that year. 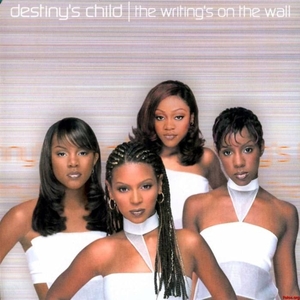 The women of R&B in 2000 were also worthy of raising a toast, one group in particular. Destiny’s Child had already been on a winning streak, having released their self-titled debut in 1998, followed the next year by the eight-times-platinum The Writing’s on the Wall. Throughout 2000, they scored huge in Pop and R&B with the singles “Say My Name” and “Jumpin’, Jumpin’” plus “Independent Women Part I” from the soundtrack to Charlie’s Angels.

The Writing’s on the Wall was still selling like gangbusters in 2000, ranking among the top 10 in album sales for the year, but that list shows that hip hop was also clearly dominant. Eminem's The Marshall Mathers LP, Nelly’s Country Grammar, and Dr. Dre’s 2001 also made the cut. Not to mention they year's critical favorites like OutKast’s Stankonia and Wu-Tang Clan’s The W.

We're certainly glad that we survived Y2K, if only to experience the great music that arrived soon after. If you'd care to keep the toasts going, you can visit these AccuRadio channels, as well as others showcasing 2000's jazz, americana, broadway, and rock in our featured Throwback Thursday collection for the year!

But don't toast with those Zimas. It hasn’t improved in the past 21 years.

More Channels From Exclusive Channel of the Day: "This is Music: 2000"