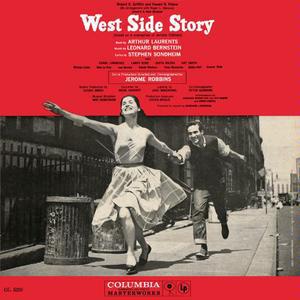 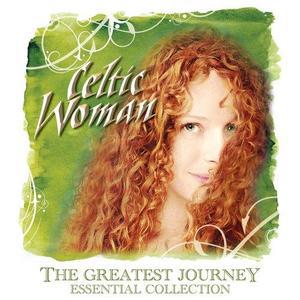 Enjoy the 1957 Bernstein/Sondheim classic in many of its incarnations, including pop and jazz covers