American jazz saxophonist and composer Wayne Shorter turns 87 today. In 1970 he began an extended reign as Down Beat's annual poll-winner on soprano sax, winning the critics' poll for 10 consecutive years and the readers' for 18. The New York Times has described Shorter as "probably jazz's greatest living small-group composer and a contender for greatest living improviser." 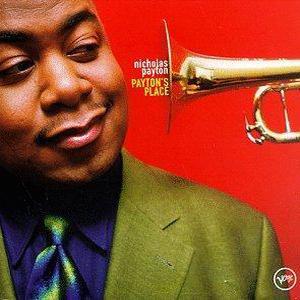 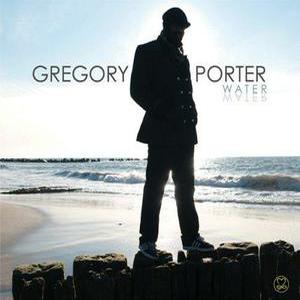 Jazz and the Black Experience
Spirituals, protest songs, and music that highlights the African roots of Jazz