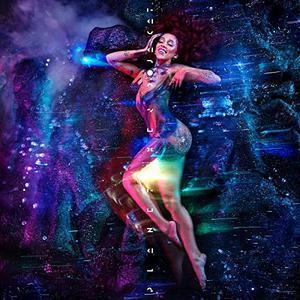 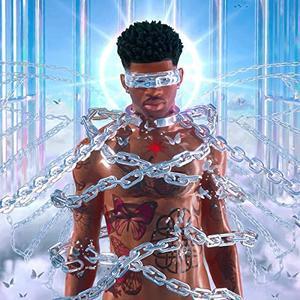 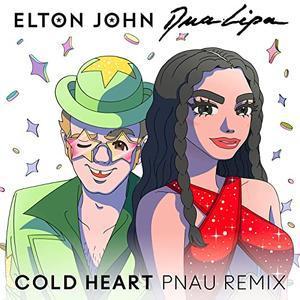 Nothing but hit music and today's biggest stars

Summer Hits: The '10s
The top hits of every summer of the past decade
Browse All AccuRadio Genres