Velvet Underground documentary in the works

Todd Haynes is no stranger to music films. He made films about glam rock (1998's 'Velvet Goldmine'), Bob Dylan (2007's 'I'm Not There'), and 'Superstar: The Karen Carpenter Story.' But his first true documentary will be 'The Velvet Underground,' due for release this summer on Apple TV+. Check out some VU on these channels. 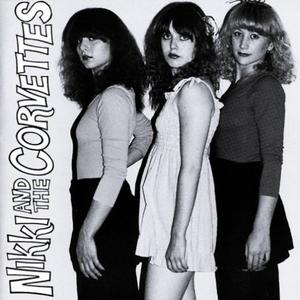 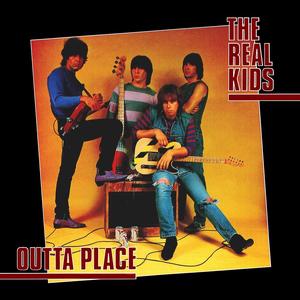 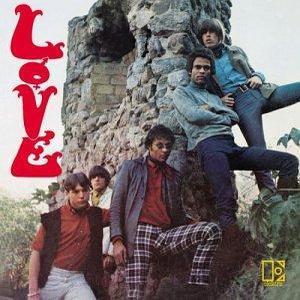 More Channels From Velvet Underground documentary in the works

Oldies '67
The Summer of Love was a great year for pop, rock, and soul hit songs!

Critics' Picks: Top Songs of the '70s
Derived from hundreds of critics' lists of the best music of the decade
Browse All AccuRadio Genres