It's widely-regarded as one of the greatest American television shows of all time. The final episode of the original series aired June 19, 1964. Hear it's unforgettable theme song, or other music from the era, on these channels. 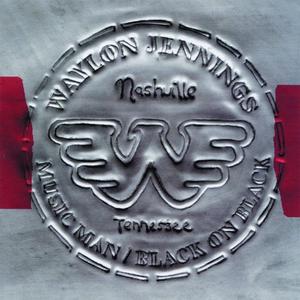 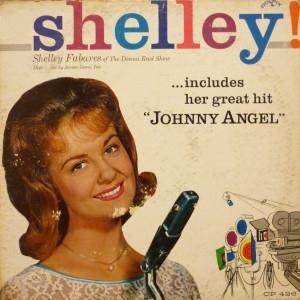 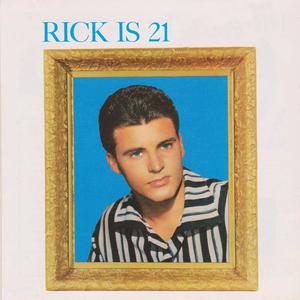 This Is Jazz: 1959
We look back six decades to what is arguably the greatest single year in recorded Jazz