The Who's Pete Townshend turns 75

The Who are considered one of the most influential rock bands of the 20th century, selling over 100 million records worldwide. In 1983, Townshend received the Brit Award for Lifetime Achievement and in 1990 he was inducted into the Rock and Roll Hall of Fame as a member of the Who. He and Roger Daltrey received The George and Ira Gershwin Award for Lifetime Musical Achievement at UCLA on 21 May 2016. Happy 75, Pete! 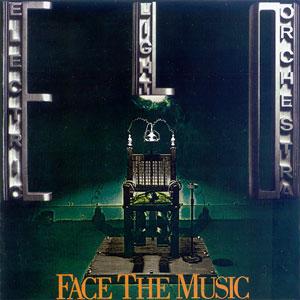 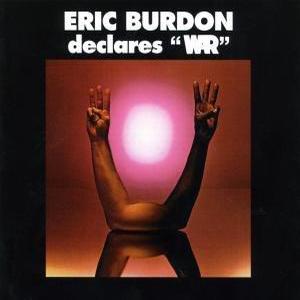 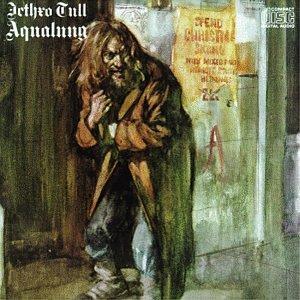 More Channels From The Who's Pete Townshend turns 75

Gone But Not Forgotten
In remembrance of classic rockers who've gone before us...

Critics' Picks: Top Songs of the '70s
Derived from hundreds of critics' lists of the best music of the decade