Carpenter's singing has attracted critical praise and influenced several significant musicians and singers, including Madonna, Sheryl Crow, Pat Metheny, Sonic Youth's Kim Gordon, Shania Twain, Natalie Imbruglia, and k.d. lang. Paul McCartney has said she had "the best female voice in the world: melodic, tuneful and distinctive". She has been called "one of the greatest voices of our lifetime" by Elton John. Karen Carpenter passed away far too early, age just 32, on February 4, 1983. 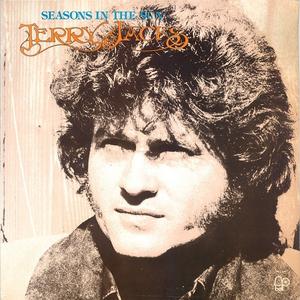 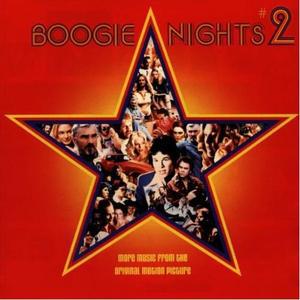 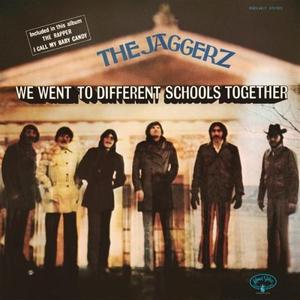 A decade's worth of tracks that FM radio has largely quit playing but we don't want you to forget!